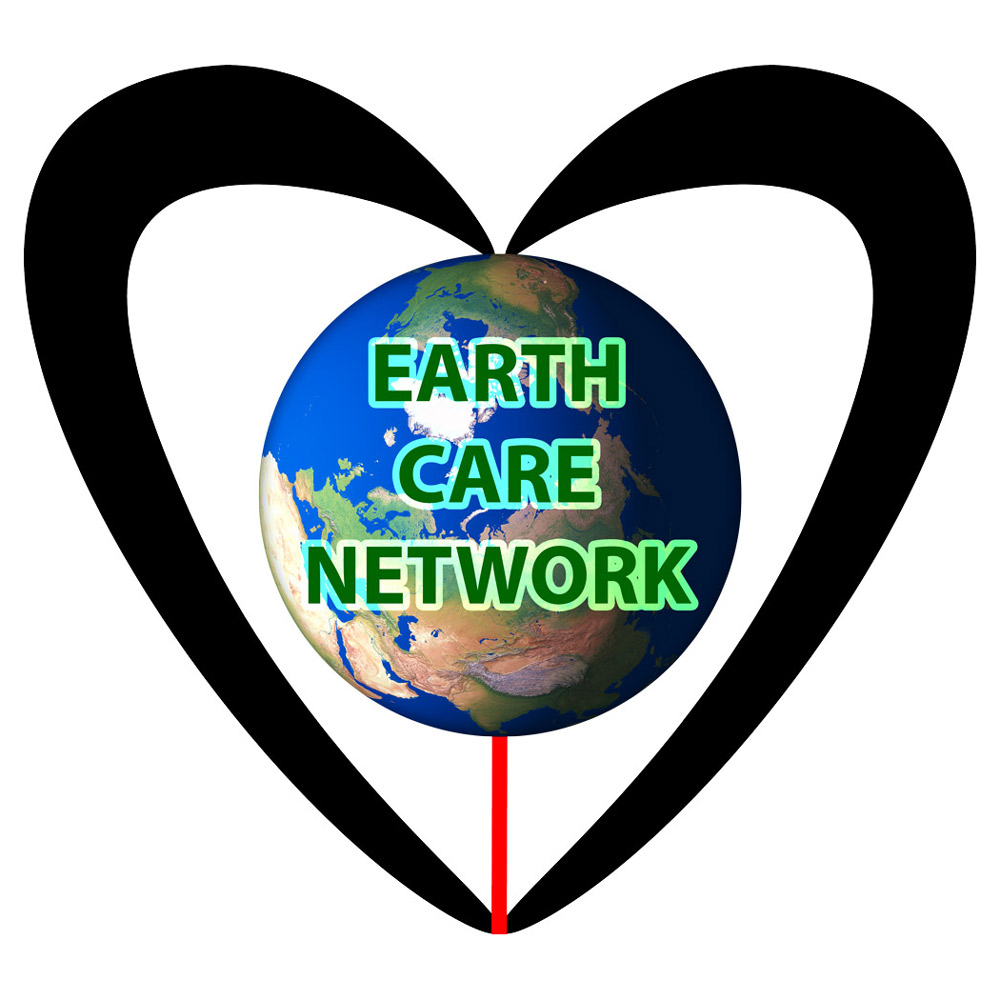 Many fighters for a better future of our planet and our souls sacrifice this time and effort for the good cause. They all deserve thanks and recognition. Sometimes, however, the point is reached where hope for effectiveness fades because there is not enough traction on the road and one’s own soul is damaged. I have reached that point.

Of course, one can just give up and no one would notice or complain. But I have been seized by an irrepressible desire to make a completely insane attempt that has no regard for malicious judgement, or attempts to cover up one’s own advantages. As long as no one is harmed, there are no victims, and we can do without dishonest talk.

Let me share some ideas about accelerating things and bringing more traction on the road to a better future.

Not new but crucial

Nothing works without an audience. The less time you have available, the higher your advertising budget has to be. From this follows the equations: No time and no budget = no audience = no income to pay assistants. That’s how this world works.

Building an audience becomes exponential when the first fans start actively sharing a cause and most of us are constantly struggling to address people often one after the other and are running out of time and money while doing this. We are desillusionated and frustrated while watching others filling their pockets with fraudulent activities.

We try to be good people and rather hurt our own souls because we don’t want to allow envy and anger for us. But we are human beings like everyone else and cannot possibly control our emotions completely. But there is a way out of the dilemma.

Most of you will know influencers who have become celebrities merely through the clicks of their fans on Like buttons. Mostly their topics are mainstream and as well harmful for our planet ignoring sustainability and other causes we are fighting for. We should accept the existing and powerful laws of the market and use them for our cause. How to?

It is certainly beneficial to communicate with like-minded people, but it is equally time-consuming. Instead of assuring each other of our appreciation, perhaps we should focus more on expanding our community. That’s why I invented the Earth Care Network. It is based on the powerful market principle K.I.S.S. – Keep it simple and stupid.

Sometimes a small step is a better start than big plans. The Earth Care Network is just a rummage list with a statement and a link. If you’ve taken the time to read this far, you should check it out, and hopefully just go with it.