Euphoria of the Dawn 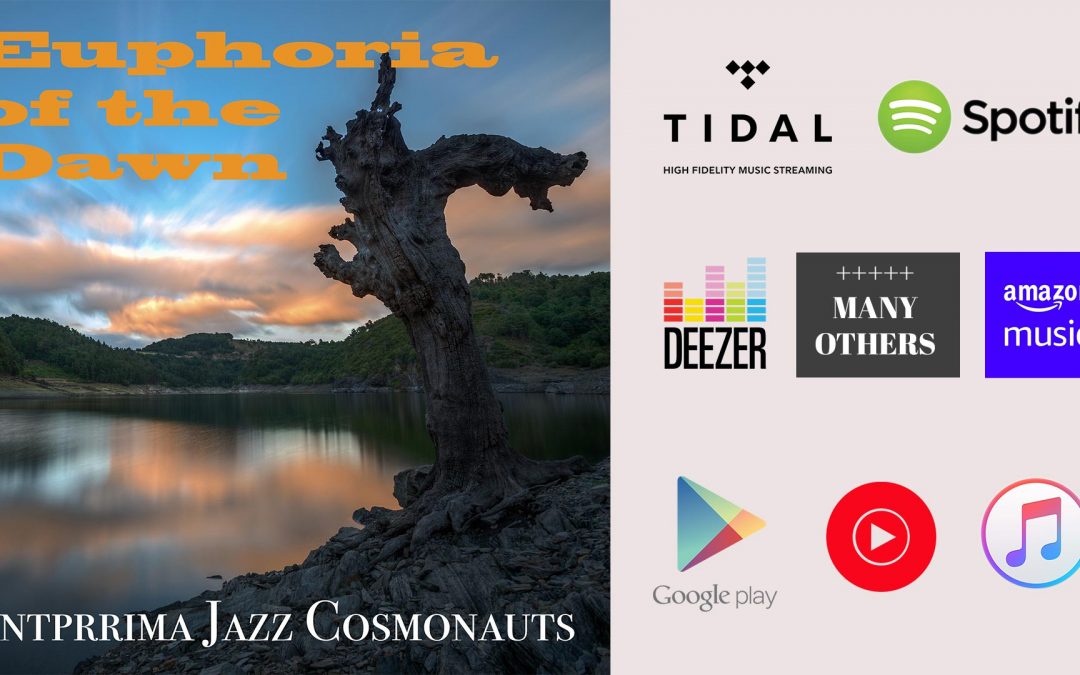 The melody transports the enthusiasm in the experience of a beautiful dawn. People dance optimistically into a new day. It is the time of feeling of departure for a better future.

You may have noticed, that we are busy preparing a dance drama called “From Ape to Human”. “Euphoria of the Dawn” is part of it. The song (and dance) marks scene 3 of the drama. Let me mention, that actually we are not in a row with the releases as they appear in the drama. You may have listened to “Massive Space Shuffle“, which marks scene 5, and “Star Dream Waltz” will be releases on December, 20th (scene 2). At last “Sirtaki” (scene 1) will be released January 2020. After that we are in the right sequence.

From Ape to Human – Plot

Three young couples meet repeatedly for a dance party. A friend of the couples act as DJ. After a while, boredom comes up. Often one already escaped from the everyday world into the party life. The friends talk about ways to change things. The departure to new worlds without the evil human sides, like greed and hatred, seems to be the radical solution. “We behave like apes,” says Paul and proposes a mind game as an enrichment of the evening: “From Ape to Human,” a journey to a new world.

The enthusiasm is great, and they go through the stages of departure. First, the travelers must seal their friendship and after that dreaming the childhood dream of flying. Then the earth orbit is in sight. Before they depart for the distant universe, it is time to celebrate the departure as such euphoric. The journey through a wormhole to distant worlds and the creation of human-like robots as a companion is the climax and turning point of the thought journey.

Then the travelers are brought back to reality by the very typical behaviors they wanted to leave behind. First, the doubt grows, then greed, jealousy and hatred come into play. After all, reconciliation and the following equanimity save the night and the friendship of the group. “Somehow it will continue on this earth, and we may be there for a while. Let’s make the best of it! “, Paul concludes.