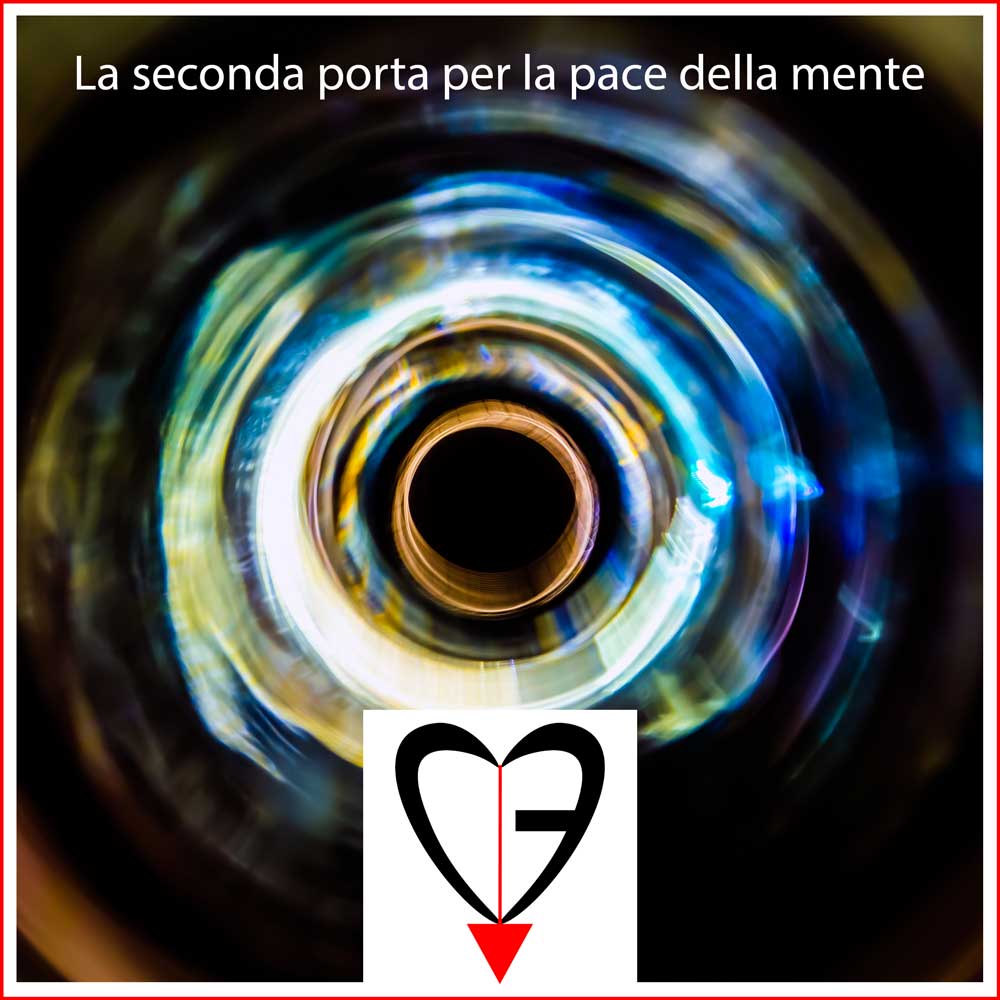 Second music track from the series of meditation music by Captain Entprima, which creates relaxation and stimulation within a few minutes with highly effective harmonic structures. 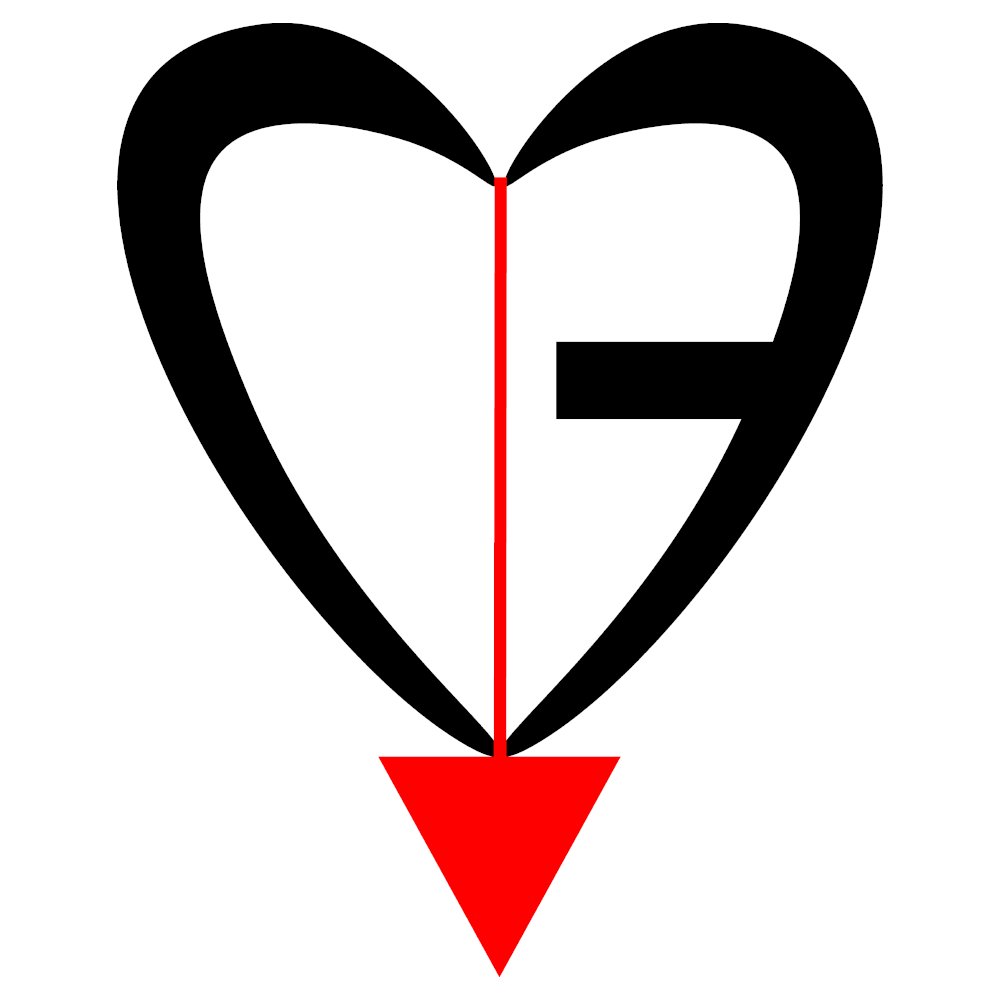 Recharge your batteries to turn the earth into a peaceful planet. Part of the holistic Entprima music concept. 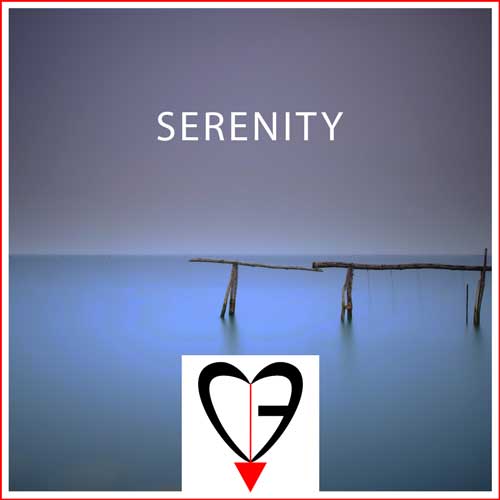 The approach for the production of the track was already given by the title “La prima porta per la pace della mente”. The sound and the random sequence of sounds of a wind chime plays the main role. The foundation is a bass ostinato with sound modulations and 8D effects.

The middle voices are then the trigger for the effect of stimulating melodies that arise in the listener’s mind. Since the wind chime is not tuned in temperament, everything oscillates in the range of harmonic structures.

The producer’s art is to create the best volume balance between the elements. And as always in music, timing plays a central role. This works in this music not at all via fixed time units (metronome) but in a wave of feeling. The voices are played in real time, one after the other.

The Art of Balance

You are a critical citizen of planet Earth and are worried about the future? There are enough reasons for these worries. The Entprima Jazz Cosmonauts sing a song or two about it.

But the constant worry leads to depressive moods and robs you of the strength to resist. Therefore it is necessary to bring the soul back into balance.

It is no betrayal of the fight for a peaceful world if you find inner peace, although evil things often rule the world. Only persistent powerful voices will be able to change things in the long run.

We don’t bury our heads in the sand, but we want to give you music that leads to a balance of the soul.

The song is inspired by Greek mythology, where sailors are lured to their deaths by the beguiling song of the sirens.

Created from a tiny cell, born in a liquid, we come into this world as children, and we leave our world as the same children. We need not be afraid, because we carry the beauty of creation within us.