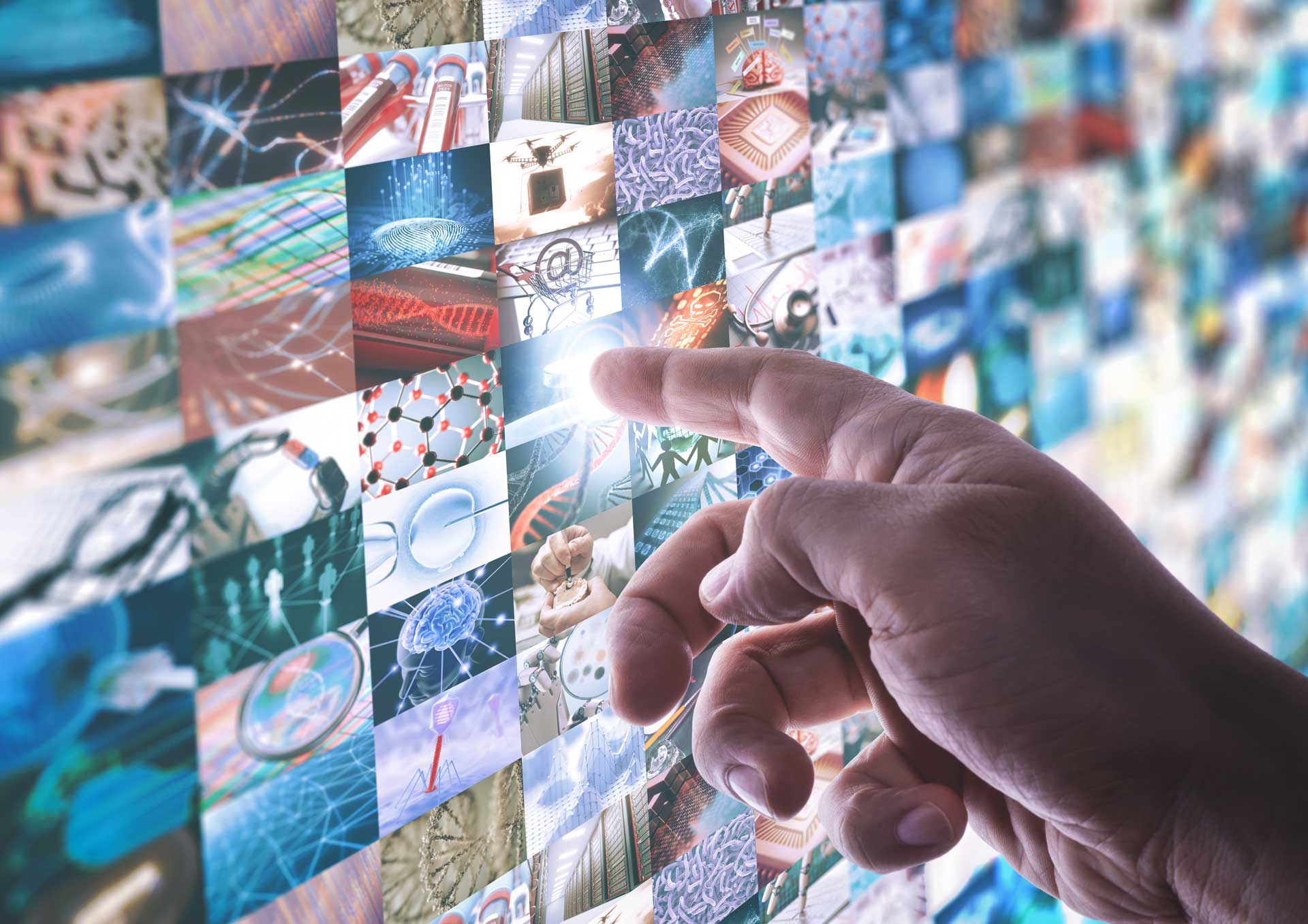 Machines, poverty and mental health are the three main issues that concern me – and they are all partly related. As is often the case, the connections are complex and not immediately obvious.

When I became unable to work as a performing musician in 1998, a very difficult time began for me. I soon realized that despite my great success I had backed the wrong horse. A mainly performing musician is dependent on his physical labour. If this possibility disappears, the existence collapses. The Corona Pandemic is currently brutally exposing the whole dilemma of the performing arts.

It is obvious that poverty is the consequence for many performing artists. Poverty as a result of a lack of job opportunities is not limited to the performing arts, but is a global problem of a system that makes gainful employment the basis of existence. I have already mentioned elsewhere that I have no problem with competition, which logically creates an income gap. As long as there is a solution for the losers of competition, many other people will accept that. Unfortunately, this solution is not in sight. Leaving the losers to their fate is simply not an option, because after all, this planet “belongs” to all of us.

With the growing intelligence of machines, the problem is becoming a huge task for the future, because even more jobs that secure our existence are likely to disappear. It is not a question of the number of jobs, but of their value in the financial system. There is always enough to be done, as we see from the understaffing of care posts, but from a capitalist point of view not enough is earned to pay for this work adequately.

Ironically, I am currently involved in the destruction of artists’ jobs myself. My stage play “From Ape to Human” cannot be performed in the foreseeable future, and all the media presenting the play are produced by me, or my computer. A necessary consequence of the pricelessness of external services. Nevertheless, I will probably remain poor, because only mainstream millions will lead to a prosperous income. If this continues, we will probably have to leave everything to the machines. The music-producing coffee machine “Alexis” in my stage play already shows how it could work. Fortunately, “Alexis” still has the decency to switch off capacities itself in order to leave people some room to live.

Machines, poverty and mental health are the three main issues that concern me – and they are all partly related.

The first entry into the charts is a milestone for every music producer. Entprima has just made it.

While relax moods have a huge representation in music genres of the streaming services, sociopolitical approaches are nearly invisible.

Fanpost | We introduce Captain Entprima as a new artist unit for ambient music and give some insights into the musical genre.

Entprima Insights | This statement deals with the fight for global respect, prosperity and serenity as driving force for all activities.