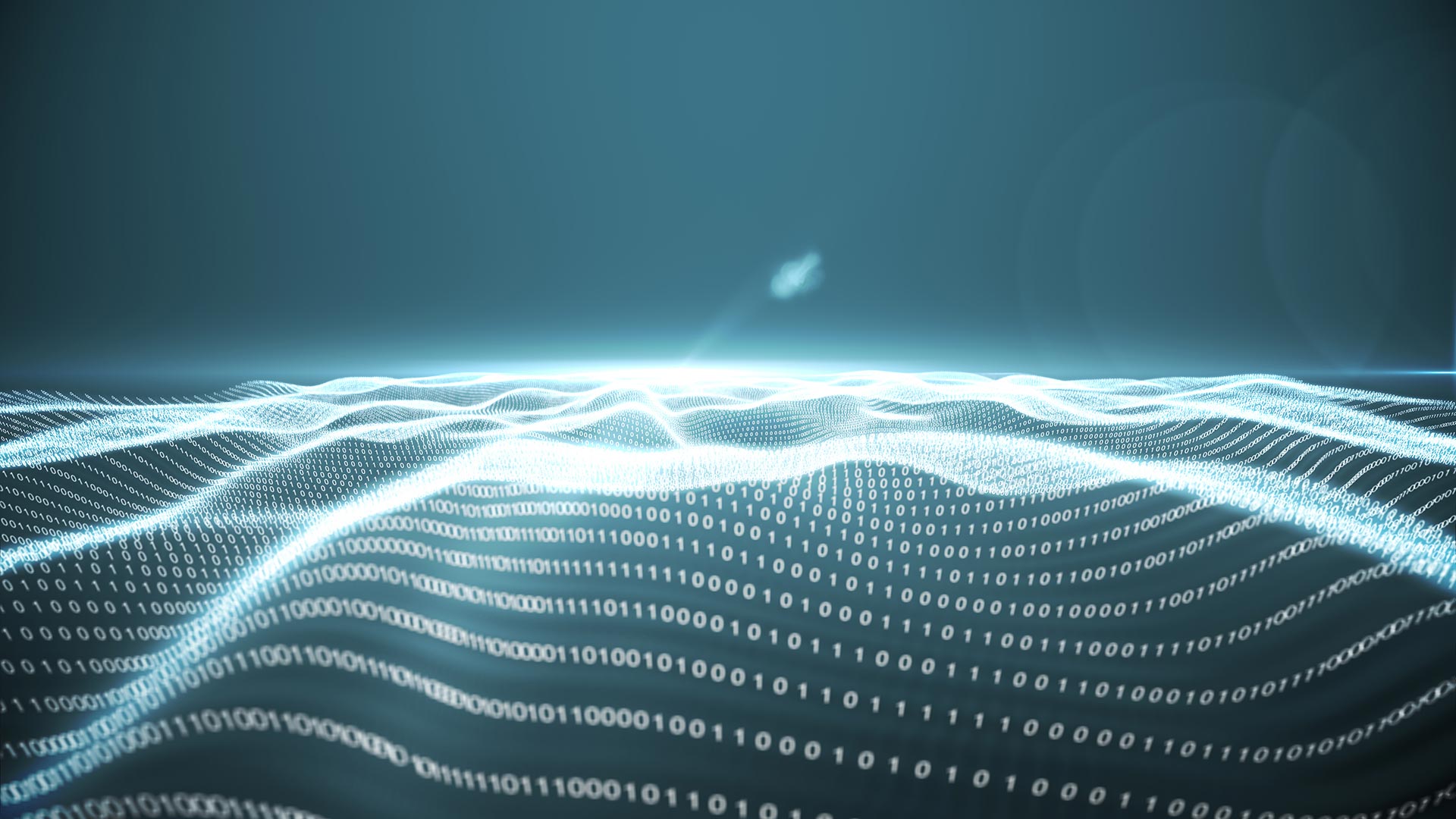 You will know the behavior, that some big numbers are mentioned first to underline importance in a message. The word „million“ should be part of such a message. The psychologic impact of such numbers is well known, often criticized, but still evident and not to eliminate. In the smartest way it means: „If you like that, you are not alone.“ There is nothing bad in it.

But how to get a million fans, or whatever you call it? You will need a lot of promotion to reach a million. And promotion needs some money invest. Next thought in every business case is the revenue, that could be expected, and more important, the win. But that is not that easy, because invests and wins are no identical twins, which walk in the same rhythm.

If your numbers of followers are very small, you shouldn’t mention it at all, because this means failure. It is not easy to find out the right amount of followers, where it changes to a measure of success. And additionally it depends on the frame of announcement. If the number is still not very impressing, but rather acceptable, you could mention a time frame to relativate the pure number (i.e. “already in the first month“). Watch your wording!

But there is still the question, what happens in between the run to the million, and the financial win. In the beginning it is a pure disaster! You pay a lot for nearly nothing. But on the long run it changes until an automatism of mass is coming in. And at this point we are talking of the „long run“. But while the pure increasing of numbers in the beginning of your campaigns is a question of the heights of investments, the change to conversion into financial win is a question of real interest in your product, because the automatism will not happen without real interest in the product.

How do your numbers develop? Are their still parallel to your invests, you still didn’t reach the top of the investment mountain. You need some tries to find out, where the top is located in your niche. And for the decision, how much to invest, you need to have a clear imagination, of your expected revenue. At last you have to be very careful with your choice of promotion partners in a highly corrupted market.

Don’t dream of the revenue of the 1% highly successful competitors in your industy sector, but take the average of the 99% as a realistic scale.

Most of today existing music promotion services are gangsters, and provide fake streams. With new algorithms the streaming services can detect them and will not pay for this “artificial streams”. 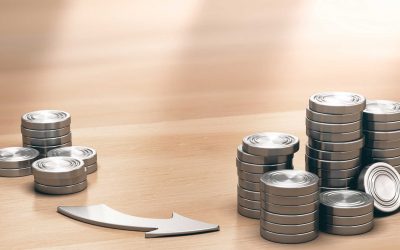 Entprima Artist Insights | Even superstars had to enter the stage again, when they were old and tired, because of missing rights ownership. 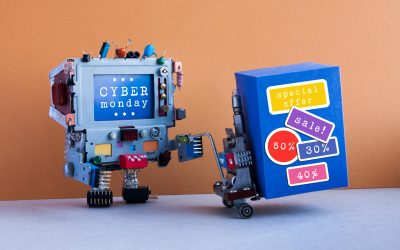 Music Promotion as an Example for all Business

Entprima Artist Insights | If we talk about music promotion, there are some very interesting aspects as an example for all business.

Entprima Artist Insights | As the owner of a music label and producer of music, there is no getting away from social media promotion.