What do the euro crisis, 50,000 deaths in the drug war in Mexico, Assad and other evil things have to do with the rising burnout rate?

What do the euro crisis, 50,000 deaths in the drug war in Mexico, Assad and other evil things have to do with the rising burnout rate?

The connections are clear if you look closely. A lot of money is earned in German society (representative of other productive countries). Not least because of the basically reasonable restraint of the employees in recent years. We have recognised that growth has its limits and that this makes our economy more competitive in global competition.

The people have paid their debt. The German economy is doing well. That a united Europe in the shadow of our war debt is also a sensible thing to do, and that our neighbours are or should become our friends not just in the form of the Italian on the corner, should also be widely agreed.

Our enemies are not to be found in countries, but in attitudes. Greece has fallen into the abyss through greed. Greed for wealth, as old as the history of mankind. Greed that is at home in Germany as in any other country in the world. Anyone who opens the doors to greed will be able to welcome many guests, everywhere.

But what do our politicians (largely cross-party) do with the money they make? It is distributed exactly where greed is celebrating a glittering ball night. In the ballrooms of banks and financial institutions, where the common people are generally denied access.

No Greek taxi driver, no Spanish greengrocer and no German truck driver will ever see any of this money blessing, unless our elected representatives vehemently make a U-turn and remember their mission, which is to represent the majority of the people.

Where the money now lands, it is easy prey for the well-oiled machinery of greed and then ends up on impenetrable channels in the pockets of Greek tax evaders, the drug barons in Mexico and Assad and his still astonishingly numerous despot cronies (they are just getting more, not less).

Although the details of the financial market are very complex, even without calculators (a special human skill) we all sense that this is exactly how it is. We work hard and do without, while others fill their pockets excessively. We have to wake up with this feeling every day, and it is confirmed by the media (the greed mafia is working hard to change this > see Bread and Games).

Now a drop of depression, a pinch of private unhappiness and a humiliation at work – that’s the burnout – at best. The barrel of suffering is not infinitely large. Unless one has already completely resigned oneself and entered the port of madness, subservience, collaboration, drug addiction or other evil places.

But this is the final fraternisation with the power of evil. 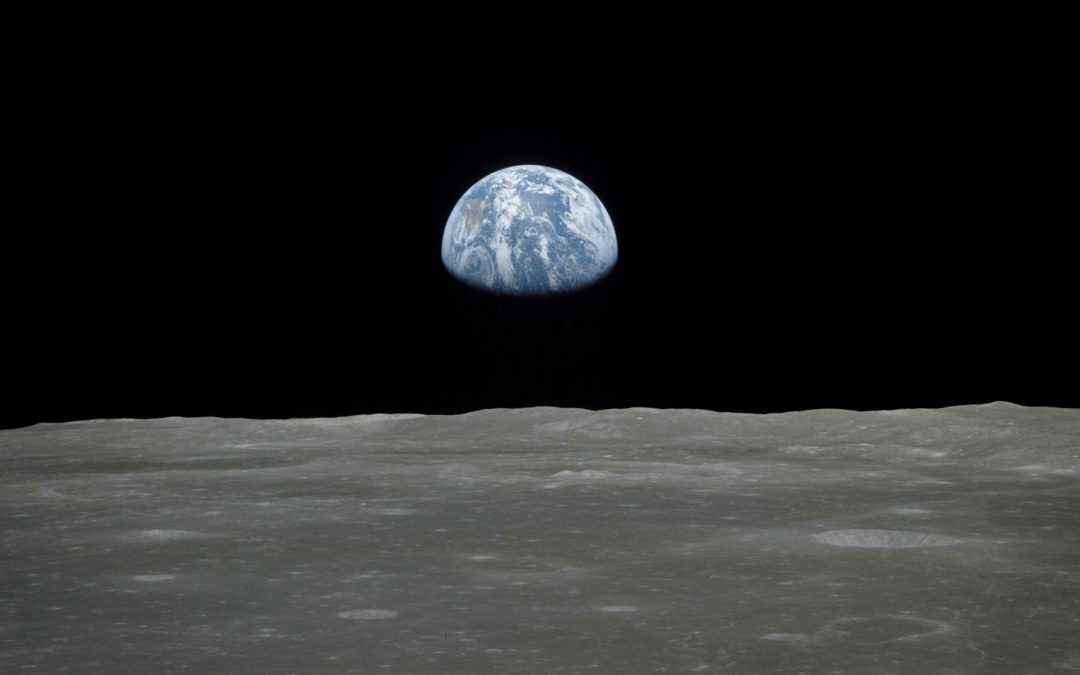 Photo: NASA On 21 July 1969 at 2.56 a.m. world time Neil Armstrong set foot on the moon. I was 13 years old at that time. It wasn't until 6 years later that I became aware of the dimension of this photo, when I moved into my first own flat. In the boxes I found the...

You can also directly book a subscription for channels in the Stay Connected dialog. The newsletter subscription is subject to the following conditions:

I agree to receive the Entprima newsletter about "Entprima - Music & More" on an approximately monthly basis. I can revoke my consent at any time free of charge for the future in any e-mail I receive. You will find detailed information on how we handle your data and the newsletter software MailChimp used by us in our privacy policy