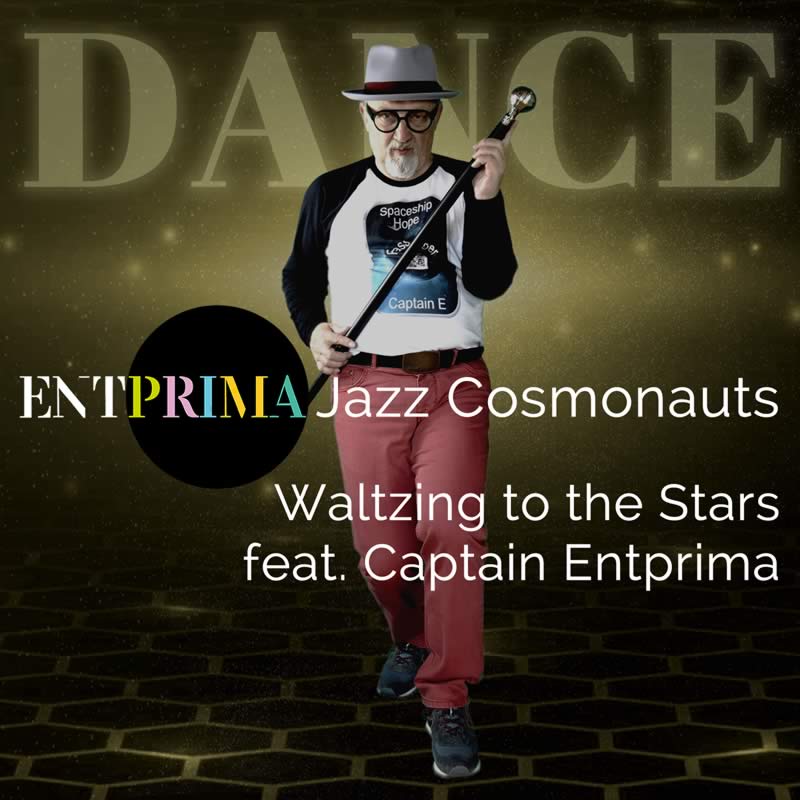 “Waltzing to the Stars” is a quite similar dance production as the releases before, but under the hood it is also very new. When the former dance tracks used prerecorded parts in a kind of a mashup, this one is new from the scratch. And on top it has a three quarter rhythm, which is quite uncommon in electronic dance music. Therefore producer Captain Entprima is first time featured inside the release.

This song was newly compiled to an Album/EP 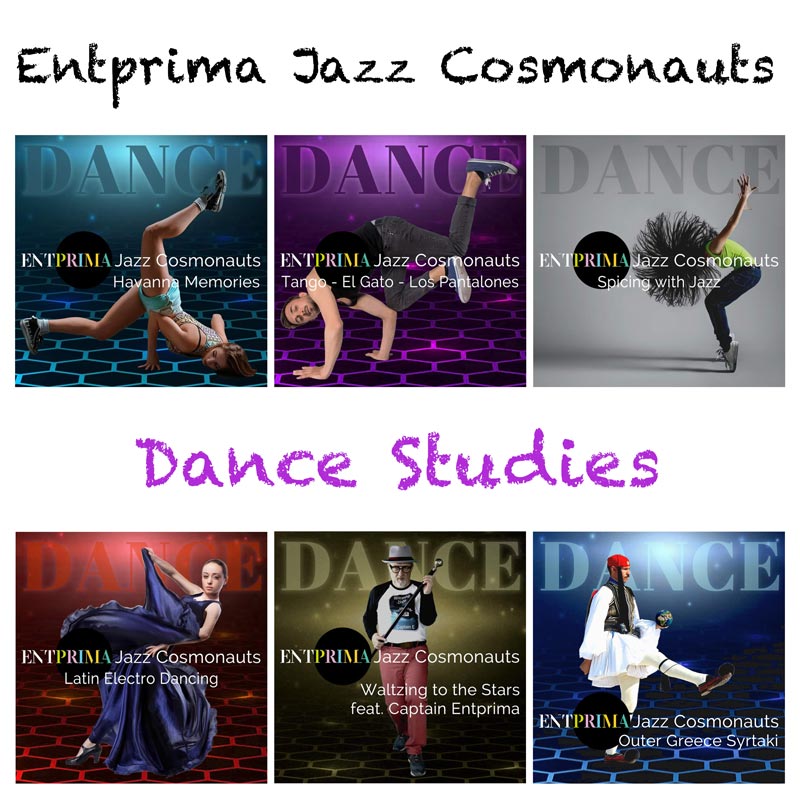 The streaming age has brought new forms of publishing. It is becoming more and more out of fashion to produce entire albums and to release them only after completion.

Streaming services give listeners the opportunity to keep an eye out for the latest creations of their favourite artists. And he also wants to be involved in the creation of a larger work during a creative period.

Therefore it is becoming more and more a habit to publish the songs individually and later to combine them to an album or an EP. And that’s exactly how it happened with this song.

We are still moving inside the genre EDM, but this release shows a new approach, which could be called artistic. The challenge was to create a dancable tune, without the need to artistic analytics before enjoying. That dancers are challenged by the music, is a wanted side effect. Only shaking the body is not the aim of dancing on spaceship Entprima.

The song was later remixed and remastered and re-released under the title “Star Dream Waltz” as part of the stage play “From Ape to Human”.