One artist and three artistic entities – what does that mean? From my first career as a musician I know it no differently. I made music in dozens of bands and orchestras. And this music was as different as it could possibly be.

When I started producing my new electronic music in 2019, I didn’t know where the journey would take me and there were only the Entprima Jazz Cosmonauts. After the story of “Spaceship Entprima” and the stage play “From Ape to Human”, a new artistic task lay ahead of me, just like the production of annual band albums.

But the characters in the two stories had made themselves independent, so to speak. There was the caring Captain Entprima from the spaceship, the stubborn coffee machine Alexis from the stage play, and of course the Cosmonauts as the starting point of the artistic journey.

What could be more obvious than to assign these three entities their own musical style and to focus on the attitude of the artist behind them. As a descendant of an immigrant miner from Poland, who grew up in the 1968s with Woodstock and political resistance against war and oppression, it was my concern to pick up these traces again, because basically not much has changed in the past 40 years.

So it was clear that the Cosmonauts would take on the here-ful task of wrapping socio-political statements in music. But since the struggle for life also showed me that the soul gets out of balance when only fight determines everyday life, Captain Entprima was given the task of making relaxing music, and Alexis’ task was defined anyway by his virtual history as a dance music machine.

From then on I called the whole thing “Soulfood”. 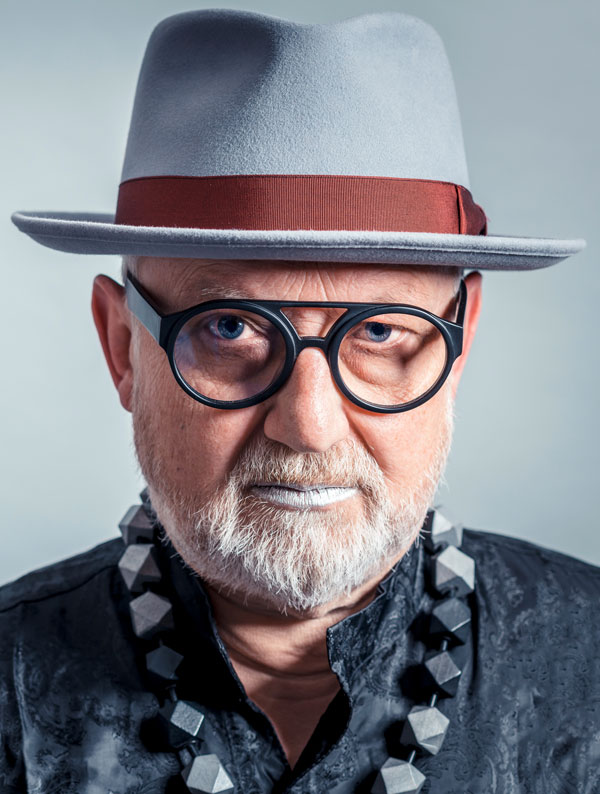 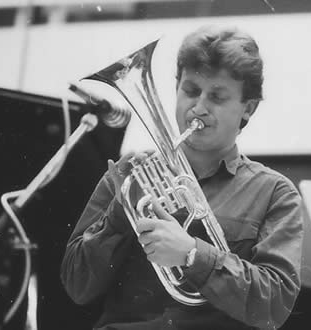 Horst Grabosch, born 17th of June 1956 in Germany, is a former German musician in the field of jazz and new music. After being unable to work as a trumpet player, he works as an information technologist until 2019.