April 29, 2022
Cuba is a politically torn country, but the people have preserved their dignity. With the help of Ry Cooder, who brought the old musicians back into the limelight with his project "Buena Vista Social Club", the hope of preserving the cultural roots lives on. 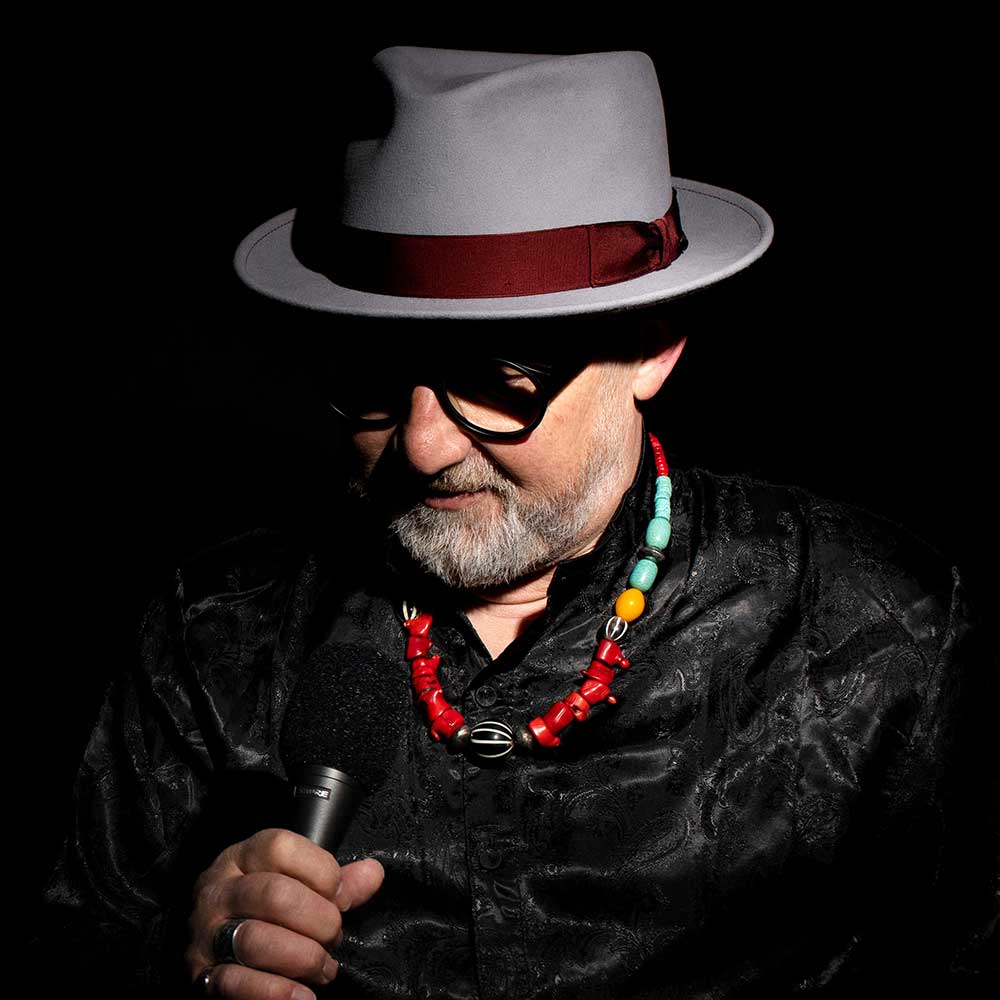 The basic track for Cuban Hope already contained onomatopoetic shoutouts and the idea of Latin music. Because I’m a big fan of Ry Cooder’s project “Buena Vista Social Club” with the old heroes of Cuban music, I moved the setting of the song to Cuba. Because I am also a fan of dreams and deep desire for the true values of life, the song got its title “Cuban Hope”.

It’s about the hope that one day world politics will be guided by people’s desires, and not chasing after some ideologies.