When Entprima developed its “Music & More” concept, the aim was to create separate artistic entities for the various musical styles. Since the thinking coffee machine Alexis was already producing functional music in the spaceship Diner on the fictional Spaceship Entprima, it was perfect for the dance and lo-fi department. 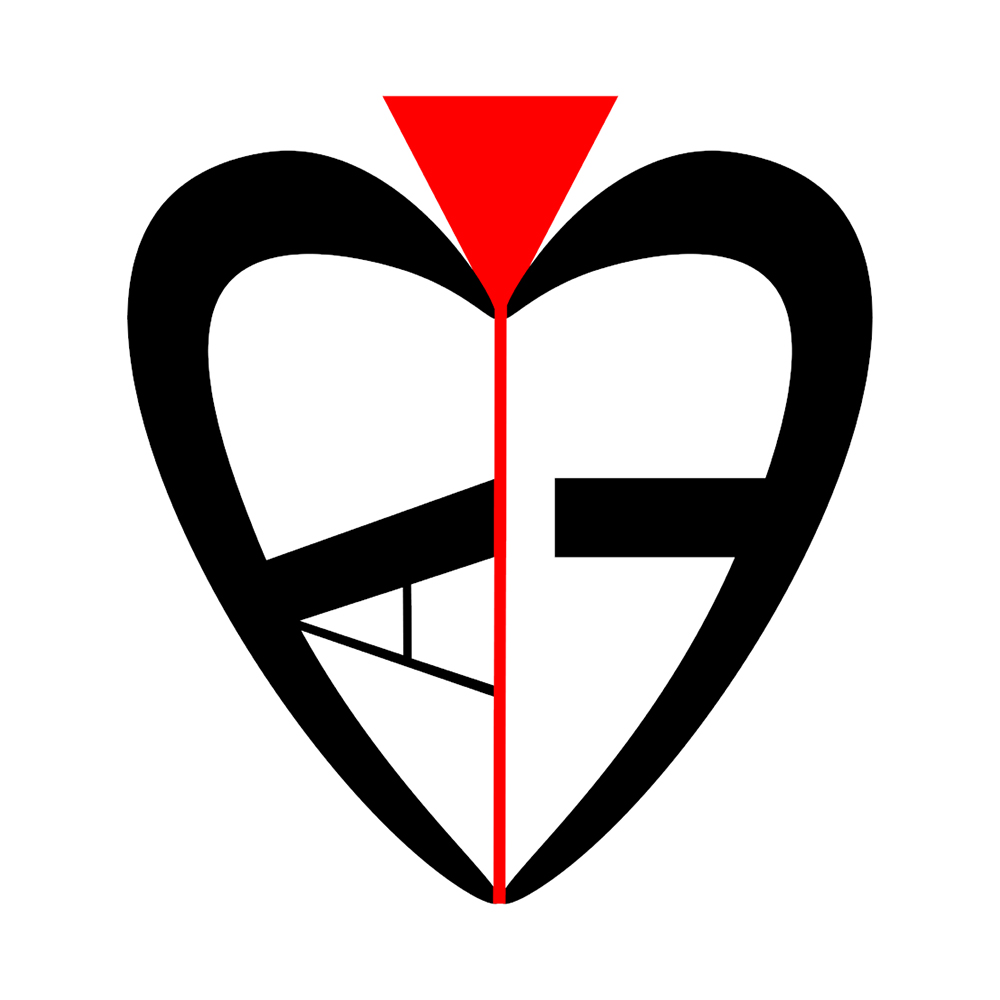 The music-making coffee machine already has a history behind it. First it appeared in the story “Spaceship Entprima” as a music machine in the diner, then as AI Alexis’  in the dance drama “From Ape to Human“.

After Alexis had powerfully duped his creator Paul in the dance drama “From Ape to Human”, Paul took on the thinking machine in order to strongly limit it. The philosophy module was removed without further ado, and the music module was also given a strict limitation. Originally Alexis was planned as an intelligent music machine, now it is a dance music machine according to the pattern “Four on the Floor”.

In the depths of his programming, however, the peculiarity of his musical mastermind still shines through. With its Internet connection, the machine restlessly searches the net for loops and sounds to reassemble them within its set limits. In doing so, it is by no means guided by the usual laws of the musical genre. Although it fulfils its task of producing dance music, it is and remains a stubborn machine.

The music made by Alexis Entprima is ready for Non-Stop-Dancing, even if the tracks are only about three minutes each.

Also suitable for fans of Lo-Fi

Midnight Rumbler is similar to the Deep House genre. But since the music-producing coffee machine Alexis has very curious qualities, it spices up the song with unexpected twists.
Read More

Having recently dabbled in EDM, music-producing coffee machine Alexis now turns her attention to daydreamers with a quiet track.