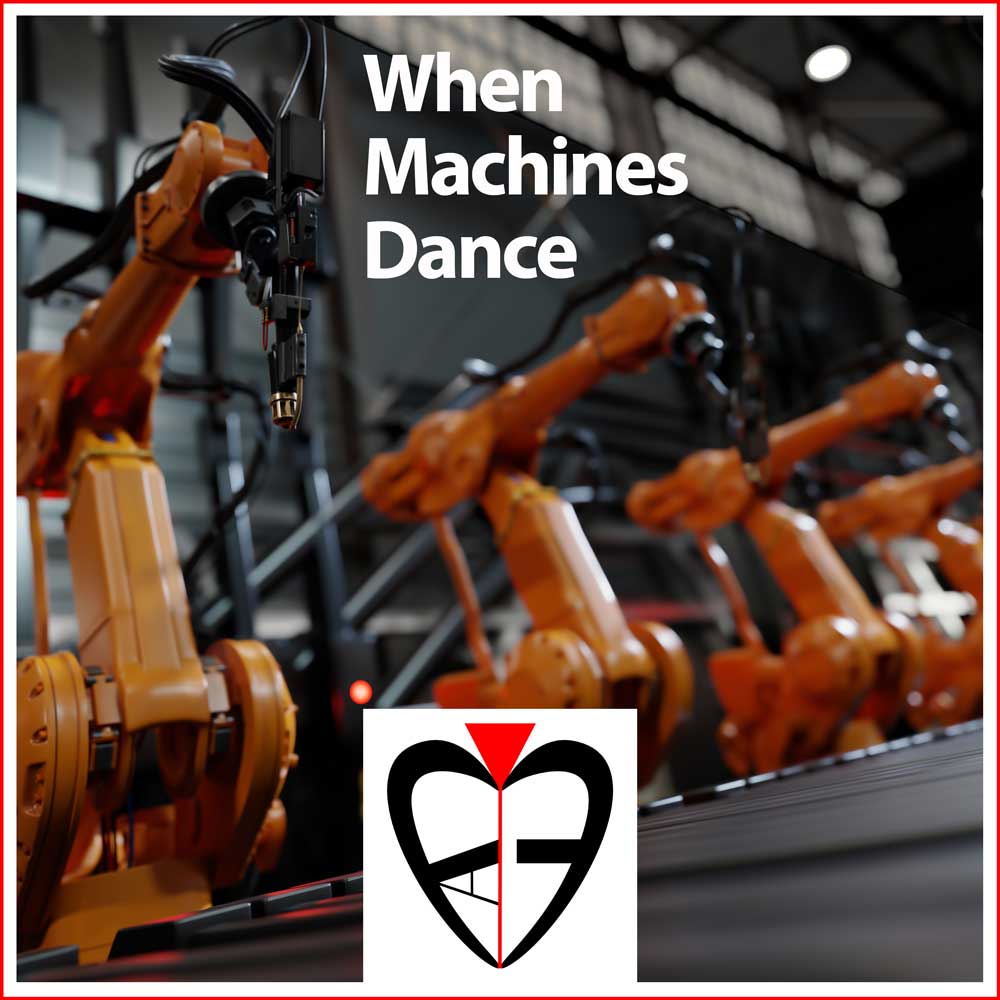 February 13, 2021
Robotic arms move in time with production. The movements are perfectly synchronous. It is like a dance of the machines. 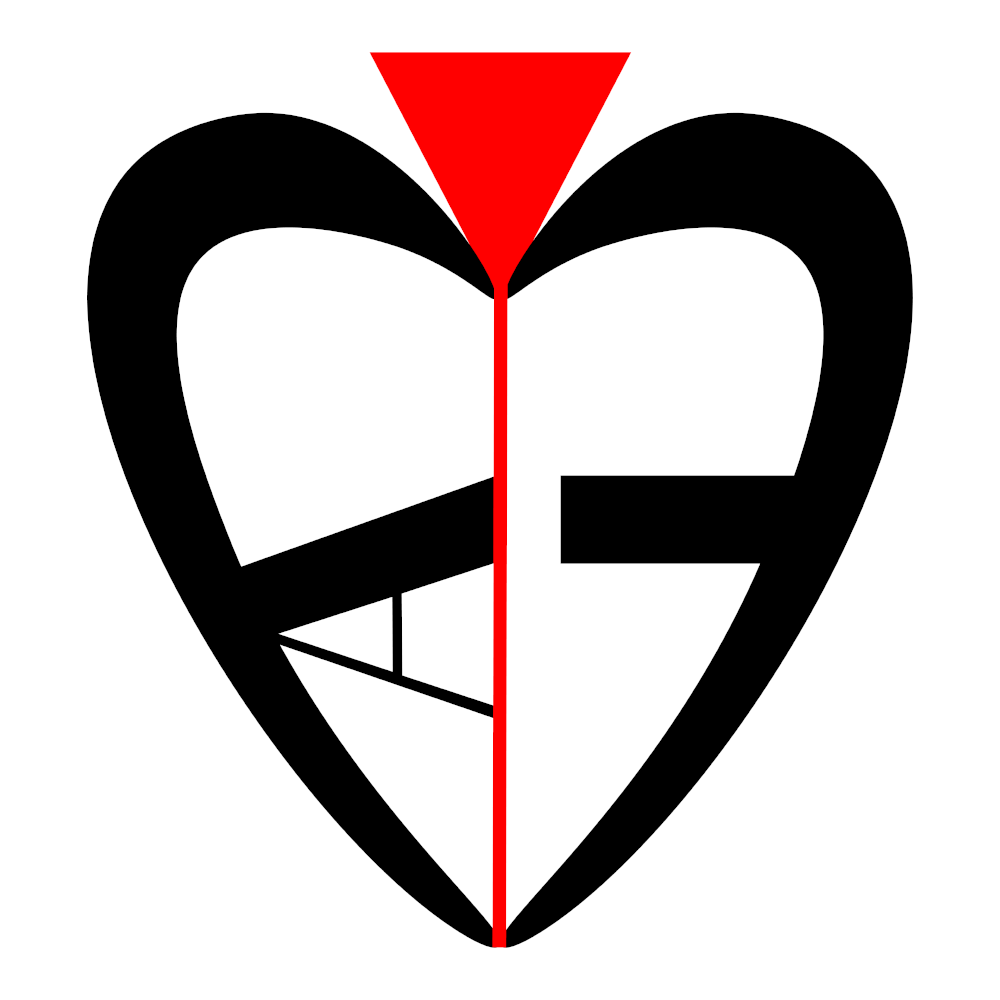 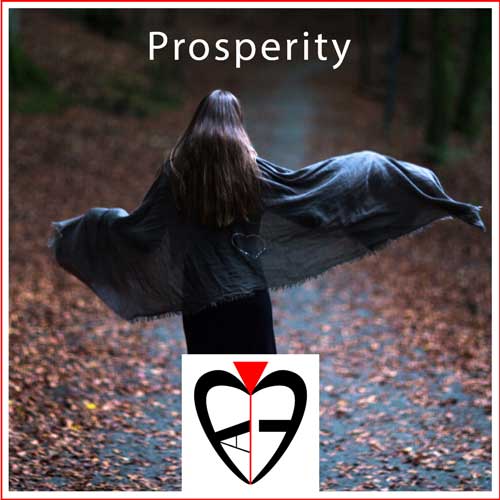 Alexis Entprima is part of an artistic story. The coffee machine with built-in artificial intelligence produces music and videos based on stories or sceneries with the aim of creating danceable songs. In this song, it is the scene in a machine hall with robots.

Our music productions are created in a variety of ways. The socio-critical songs of the Cosmonauts usually start with the selection of a topic, then the lyrics follow, then the music to the lyrics. Alexis is by definition an artificial intelligence that makes dance music, but that’s just the story behind Alexis. Of course, this music is also invented by humans, even if many elements are pre-produced by machines.

“When Machines Dance” was created from a single bass sound layer that already had a rhythmic structure. Of course, such ready-made pre-produced elements are still heavily processed, but the idea of a machine hall was there immediately.

Everything else is really just musical craftsmanship. If the producer has a lot of experience, the song almost completes itself. That’s not the end of the journey then – sound engineering still follows – but the creative act is done very quickly. Those who can work like this have a great advantage when critically observing the result, because most of it is not based on convulsive inventiveness, but on organic development that you can almost watch in the making, and we liked this result very much. We hope it will be the same for you.

Having recently dabbled in EDM, music-producing coffee machine Alexis now turns her attention to daydreamers with a quiet track.