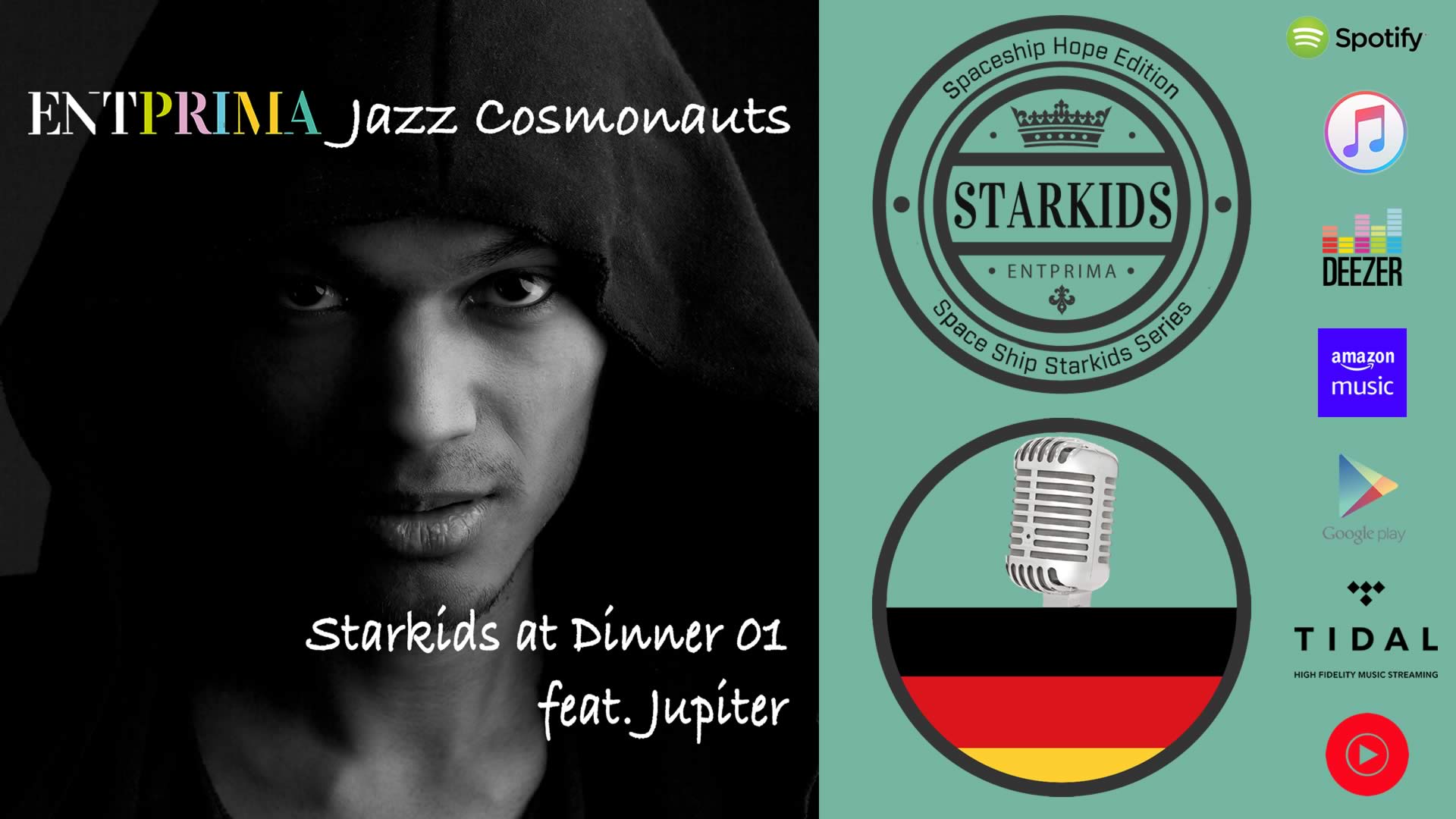 Sometimes stories find an end. What happened with Spaceship Entprima? As you may know the spaceship metaphor was like a protecting coat for my comeback into the music business. Now, after one year of releasing my first singles, I have to make a decision. Going on or quit. If you want to be part of the music business, you need all your forces in producing music, and even more to promote your work. It is not bad to tell a story with your music, but it has to be a story, that you can sell, and not a story with open end. Shure, every artist tells the story of his life, but it happens on earth and not in outer space.

The Resume of the Spaceship Entprima Metaphor

During the journey 10 singles where published. To mark the connections, I decided to merge them into 2 EPs, which should be seen as milestones for my further work. First EP is called “Spaceship Diner” with the fiitting music for that imagined place on board. Second is called “Dance Studies”, which means on one hand, that this is the music which was imagined to be played for the passengers for dancing, but on the other hand are real studies for my musical development in electronic music. You will find this EPs on your favourite streaming service.

While the first four dance tracks where a kind of mashup of existing material, the last two where composed from the scratch. The exploding public acceptance with that last tunes showed me, that obviously I found my style. This marked a turning point, and proved that I was able to consist on the market with my music. Especially with the help of a professional sound engineer, which I found in Bastiaan Ruitenbeek, residenting in scotland.

I was always interested in writing, and still want to tell stories. Therefore I took the last two tunes of “Dance Studies” to start a new story. This time as part of a plot for a dance drama. All things have a flow inside, and also the libretto of “From Ape to Human” has its beginning in the now endig story of “Spaceship Entprima”. A couple of young people are bored on a party, and start to imagine leaving boring earth with a spaceship for a further development of mankind. It is like a mind game, happening in one party night. Exactly at the same point, where “Spaceship Entprima” ends, the story turns into a fallback to earth – to reality. It is quite similar to my fallback. I would call it “Gravity of Reality”. I would like to invite you to follow this upcoming story.

All Posts from Spaceship Entprima

Entprima Story Insights | Introducing Captain Entprima, who is responsible for the music on board. It was not his native task, but his passion decided.

It’s June 2019 and music professional Horst Grabosch has returned to the music business after a break of more than 20 years. After his first training songs as a producer of electronic music with “Dance Studies” he combines for the first time a fantastic story with electronic pop songs. In his fantasy, an intelligent coffee machine produces music in the canteen of a spaceship.