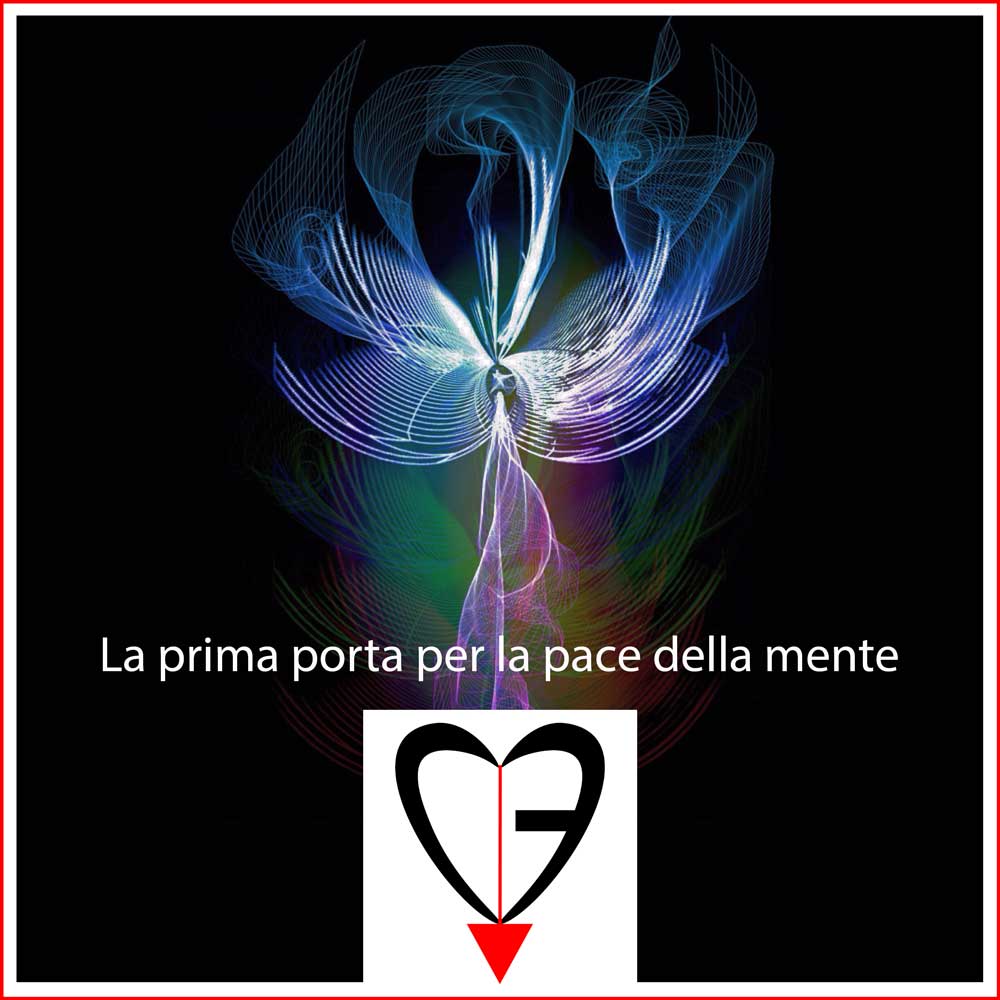 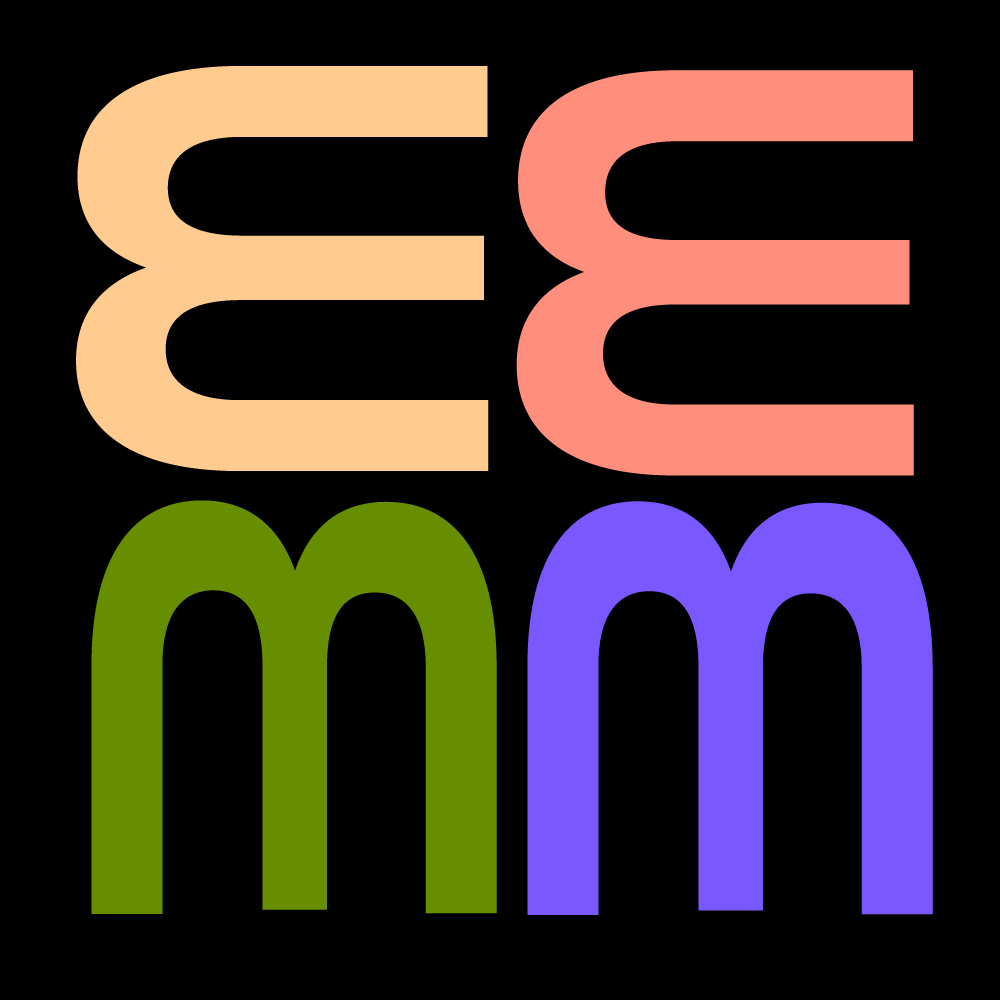 September 28, 2021
Let the creator speak himself: "While searching for sounds, I came across recordings of wind chimes. I was fascinated by the random sound sequences influenced by the wind. I also heard the rich overtone field typical of struck metals. Instinctively, I had to think of "Lux Aeterna" by György Ligeti and decided to try something that did not focus on melody and harmony, but on vibrations and the healing effects, as they are also known from singing bowl therapy. I tested some psychoacoustic effects and mixed the wind chimes, which are not in tempered tuning, far in the foreground so that they oscillated with the other instruments. Suddenly I heard distant melodies that are definitely not in the sound tracks. It was then clear to me that I had found something extraordinary - made for meditation."
Profile: Captain Entprima

Stream this meditation unit on 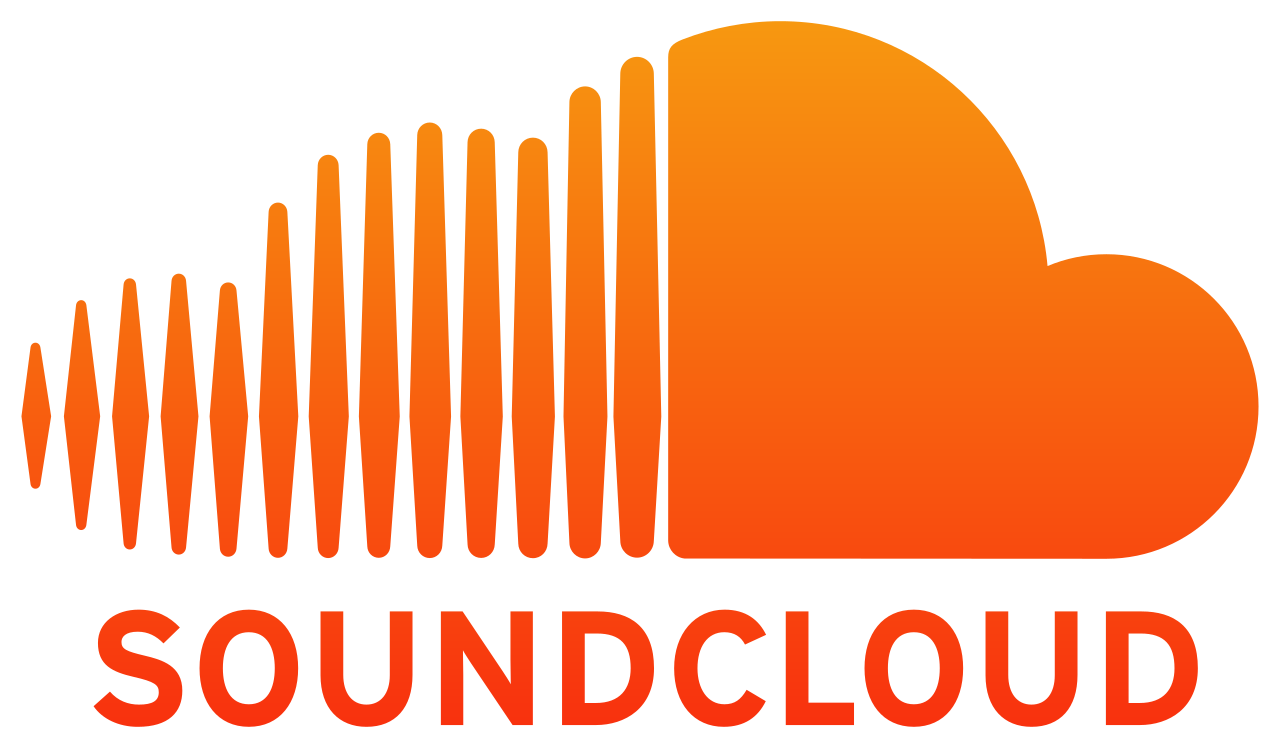 Buy this meditation unit on