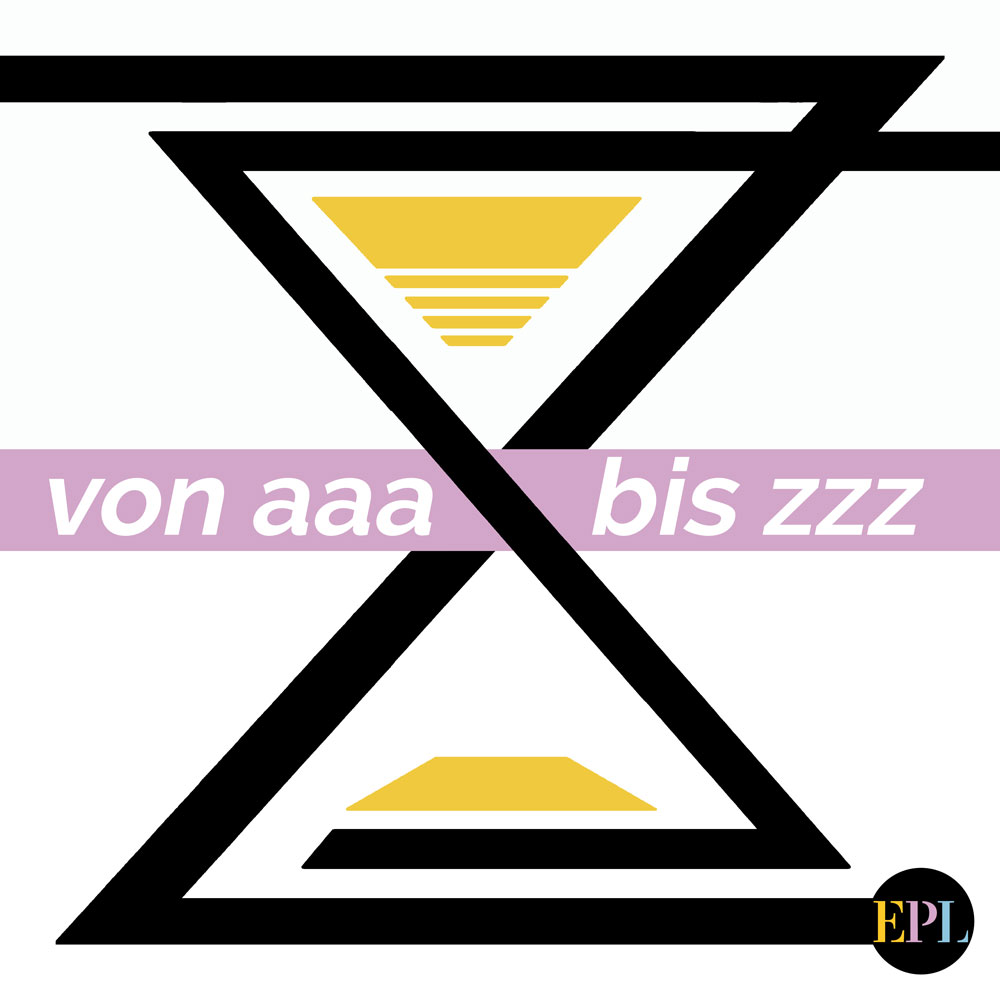 June 12, 2020
This album summarizes the first years of the band, which at the time consisted of 7 musicians. Most of the tracks were written by the founder of the band - Moritz Grabosch. "Zeit zu zweit" is a title by Ingo Höbald. The band played mainly live - hence the name. "Ich bau dich auf" is a commissioned composition on the occasion of the company anniversary of a large construction company.
Profile: Entprima Live

Stream this Album on

Buy this Album on 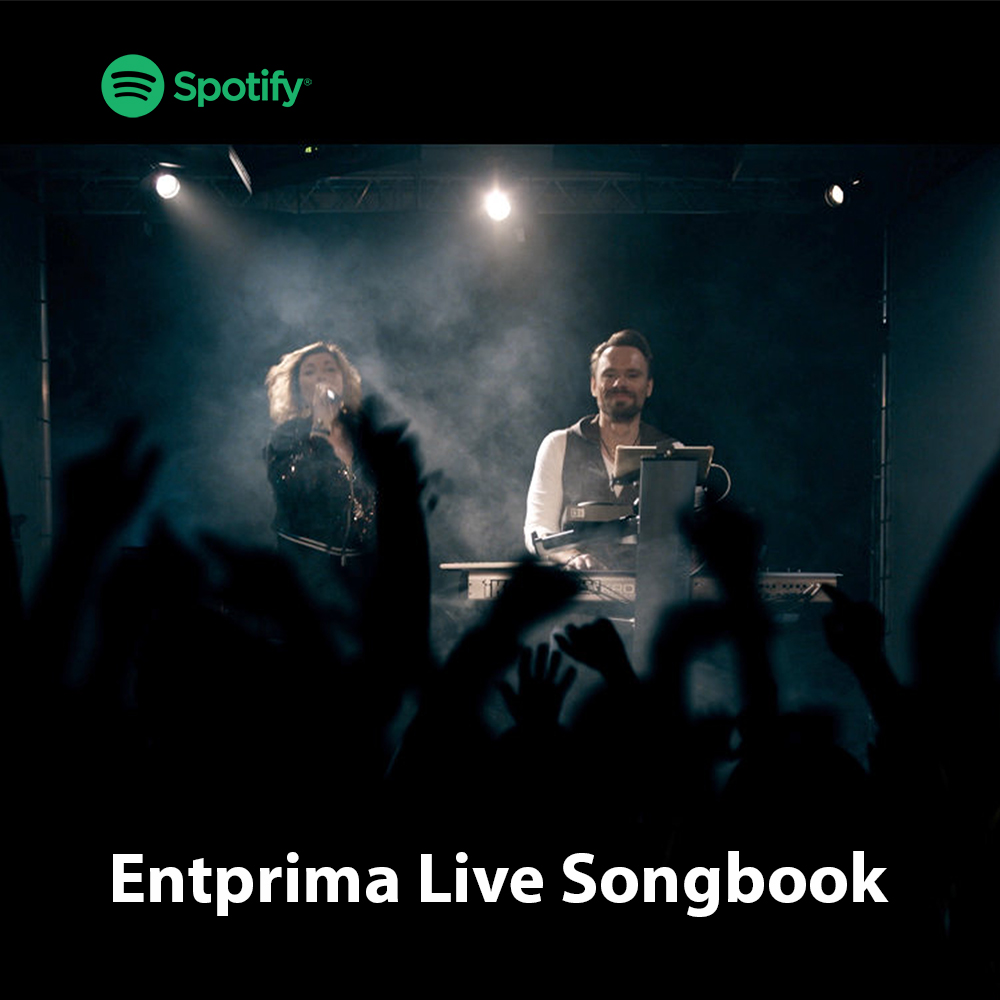