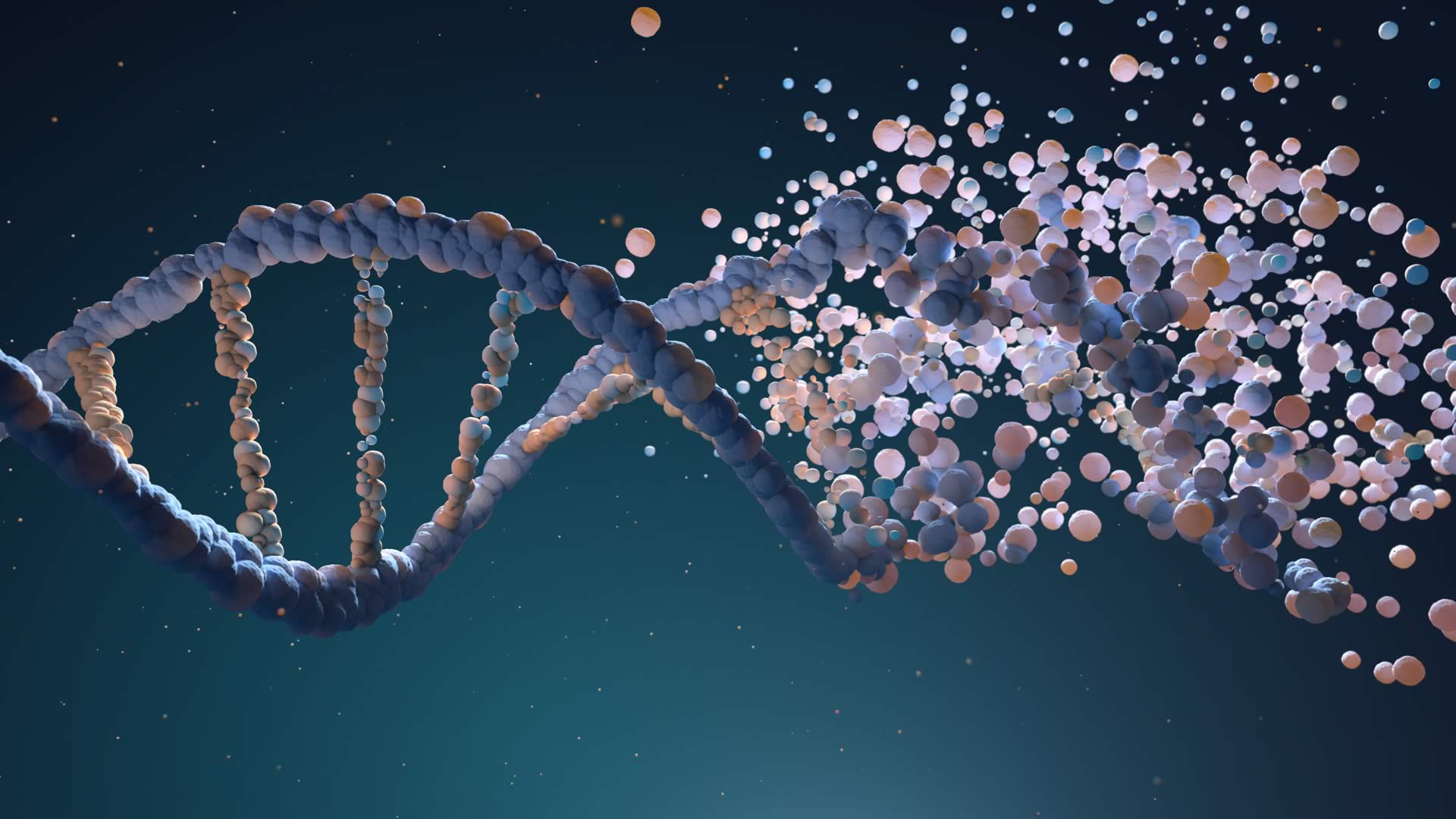 There is an imagination in our minds, that the development from ape to human is already fulfilled. But there are a lot of signals, that this is only a myth. Behaviors like hate, greed, envy and others, with all the consequences like war, genocide and cheating, prove the opposite. We have to fight like animals for our survival and a lot of people don’t succeed despite of total sacrifice. Culture and art is one of the most often listed proofs for the fulfilled separation from the ape genes. But how many people on earth have enough money and time to enjoy

Did you ever think about the reasons for cave paintings? It is easier as you think. The people of that time had enough to eat because there was only a small number of humans and a hunted animal was food for days. So there was a lot of time to spend besides struggling for life. And exactly that makes it possible to develop the honorable virtues of our humanity.

Like the cave people, the passengers of Spaceship Entprima built a small community of only some hundred people. There was enough to eat for years, and hate, greed or envy didn’t make any sense at all. Additionally they had a common challenge, which made them feel responsible for each other.

This mental base influenced the kind of developing art. It was very peaceful and confrontation or separation was replaced by artistic surprises. It was common that the visitors left an art event with a smile. No one thought that boring, but inspiring. Perhaps this is the suitable breeding ground for the completion of the Incarnation?