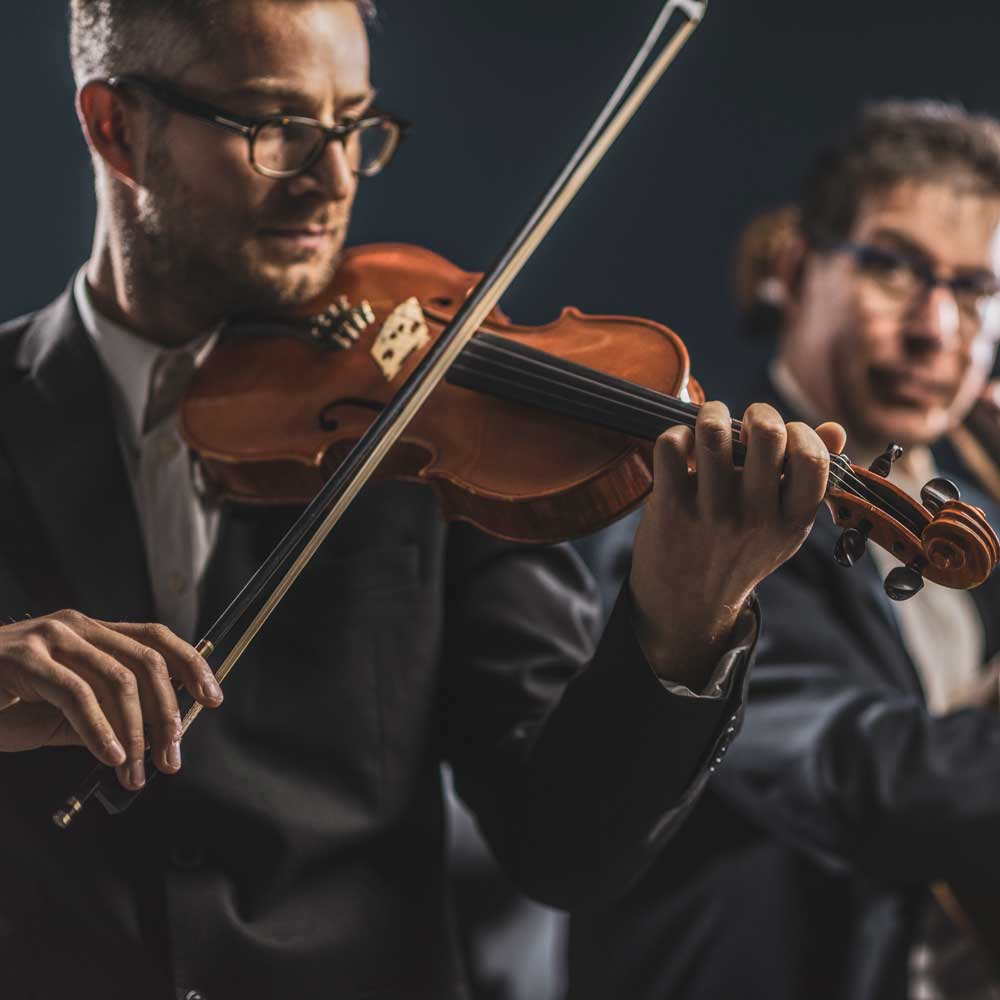 No doubt about it – Ludwig van Beethoven was an outstanding composer. Nevertheless, when viewed objectively, it is astonishing how penetratingly his, and other works of so-called classical music, are still performed by the highly subsidised symphony orchestras 200 years after their publication.

Over many years, a value system has established itself in many cultural systems that is worrying. The administrators of the subsidies claim that it is a democratic process because the public simply asks to hear these works. But who is this audience?

It is an elite minority that cherishes its conservative value system because of its financial power. But if the preservationists already have so much money, why does the taxpayer, who listens to popular music in the majority, have to pay so much on top?

Even the collecting societies still weight their payments to composers according to a dubious value of the works. This discussion has been going on for a long time, but it is being conducted with unequal weapons. The powerful, big labels rely on stars who earn millions. A highly qualified violinist of a leading symphony orchestra seems like a loser, but this view distorts the argument.

It is fundamentally undemocratic when value systems are artificially kept alive. The decisive course for humanistic and fair value systems is set in education. While music teachers today still want to convince pupils of the apparently timeless quality of Beethoven, the pupils listen to hip hop with their hidden Bluetooth earbuds.

Perhaps it would be wiser if the teachers would let themselves explain why the children prefer to listen to hip hop rather than Beethoven. Lifelong learning is not only for the others. In the open learning exchange, the secret of the balance between emotion and reason could save the lives of many pubescents and lead to organically grown value systems that do not have to be kept alive by force. 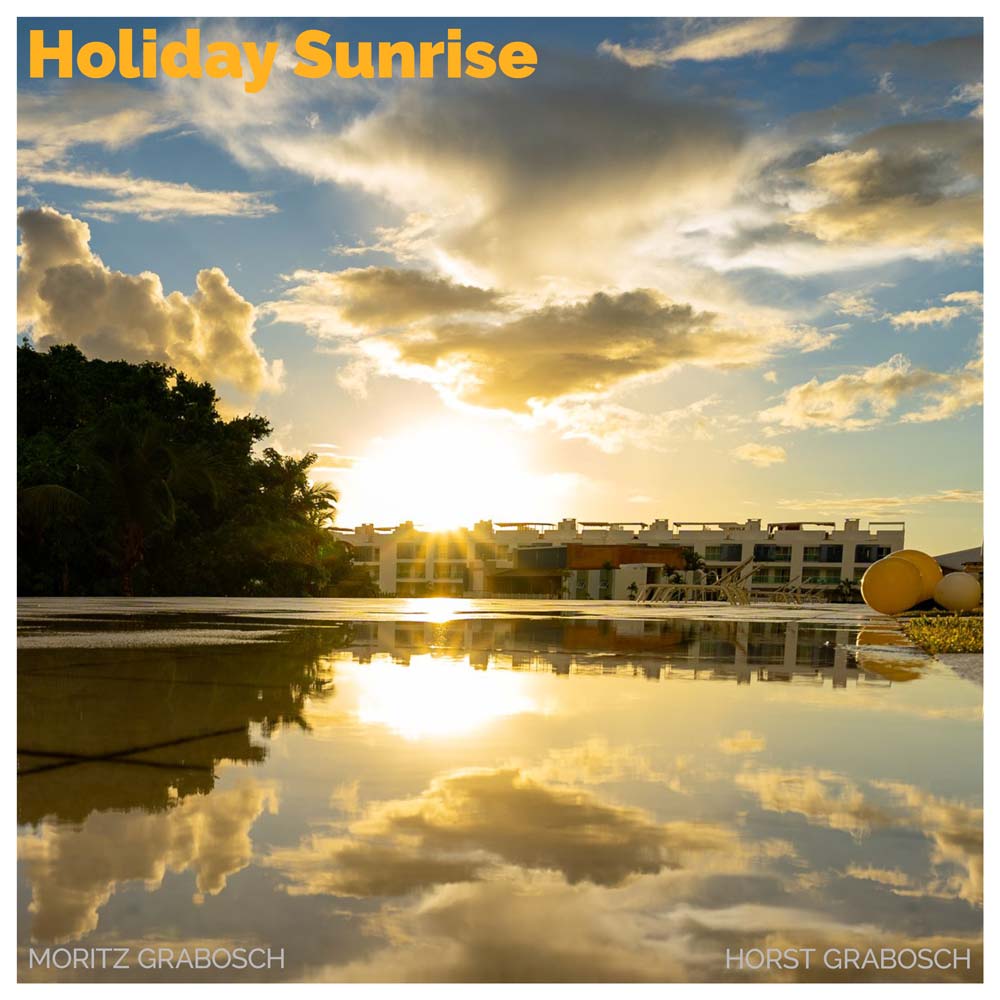 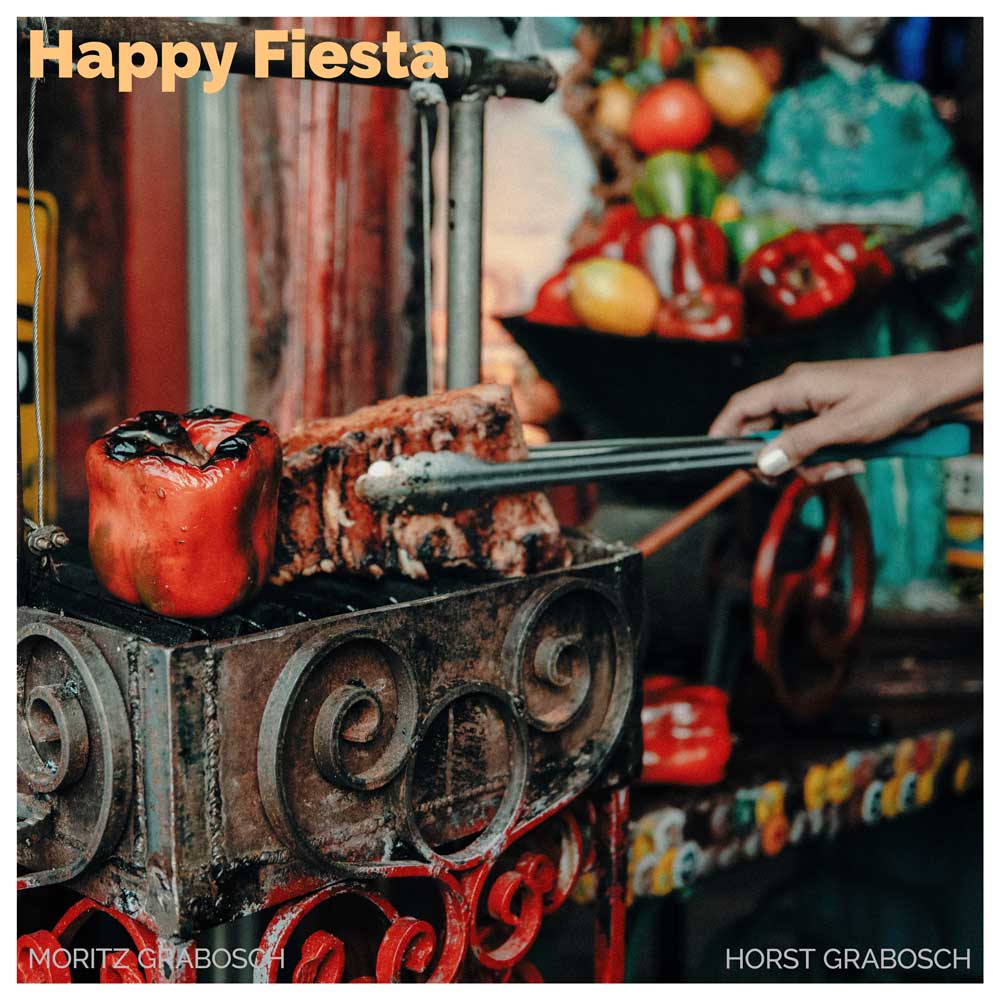