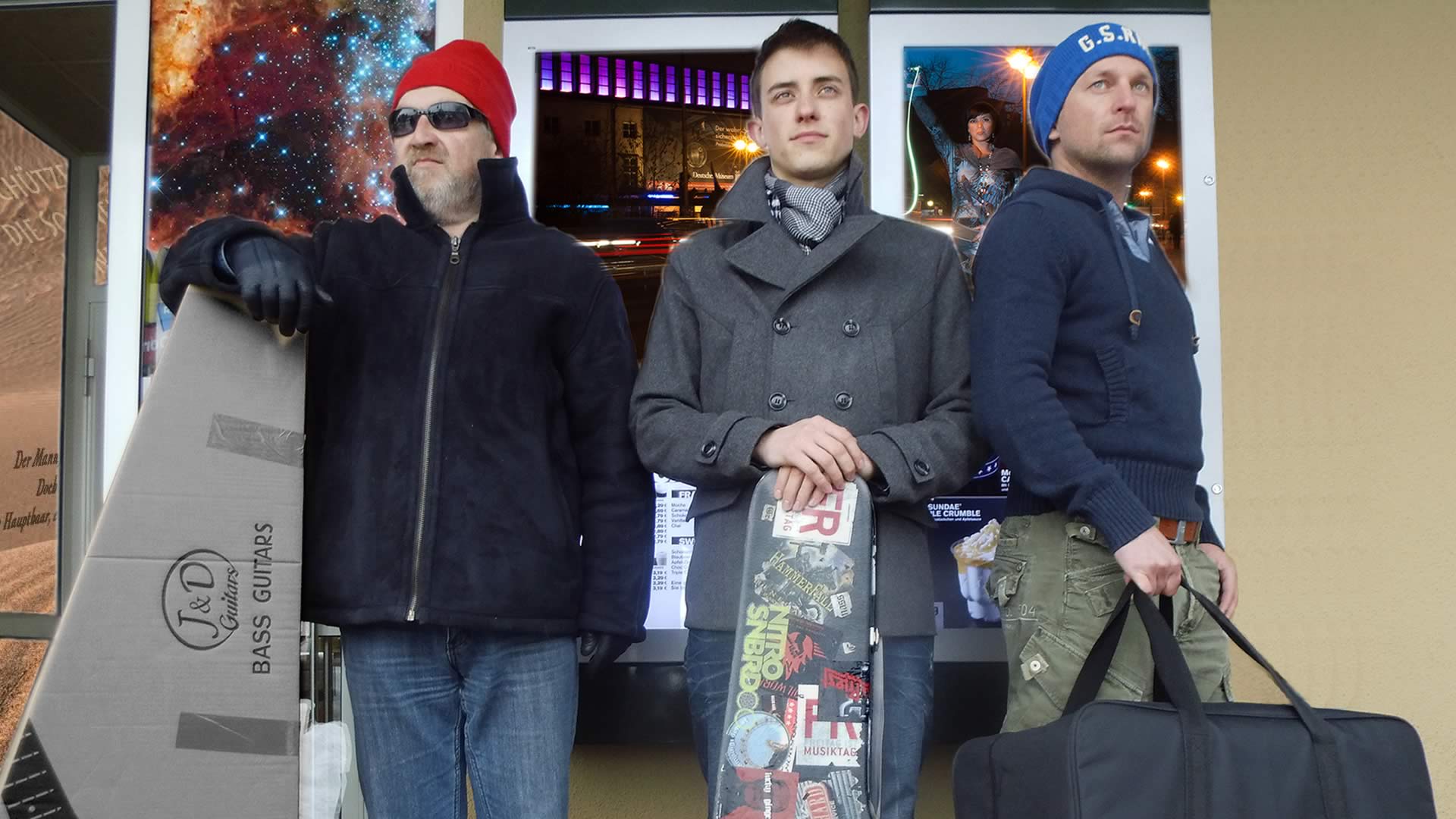 We have to mention some habits on board of Spaceship Entprima. The onboard language was English as Lingua Franca, and official language. The passengers were free to use their native languages in private talks. In this private environments, they were also free in naming each other, like nicknames work. In government affairs they had an identfication number, but for onboard communication they were asked to take a short prename. If the name was already in use, a number was added to the name, like Tom-12 or Lara-05. That was also the habit with other issues – a short designation with a number to indicate the historical order of occurrence.

The naming of department leaders was different. They were called “Captain” together with a single letter. Only the over all captain of the ship had the number 0 as appendix. His assistant was Captain A. The appendix should give a hint to the function, so the leader of chemistry was Captain C and the biologist was Captain B, the doctor Captain M for medicine. You can imagine that sometimes it was a little tricky, because many departments had letter E in the common name, like electricity and so on. And also some departments were combinations of similar tasks. So they decided to call one department “Entertainment” with letter E, which had a little different meaning than on earth. It was a combination of communication IT and communication as a matter of mental health on a social level. The department for electricity got the letter V for Voltage.

The guy called Captain E was chosen as a manager of communication IT because of his professional skills. His age made him also suitable for balancing mental health. On top his experiences as a former teacher at university. That he was also a professional musician, nobody was interested. When the desire for arts came up, Captain E was not only the person who had to react because of his function, but also the only one who could create music. Only he had a huge collection of sound libraries in his luggage and knew how to use it. Only his musical skills became somehow rusty during the last decades. But a passion is a passion and so he started to reactivate his skills. That is what we can later hear in the releases, which are connected to this story. So far for today.

You can also directly book a subscription for channels in the Stay Connected dialog. The newsletter subscription is subject to the following conditions:

I agree to receive the Entprima newsletter about "Entprima - Music & More" on an approximately monthly basis. I can revoke my consent at any time free of charge for the future in any e-mail I receive. You will find detailed information on how we handle your data and the newsletter software MailChimp used by us in our privacy policy