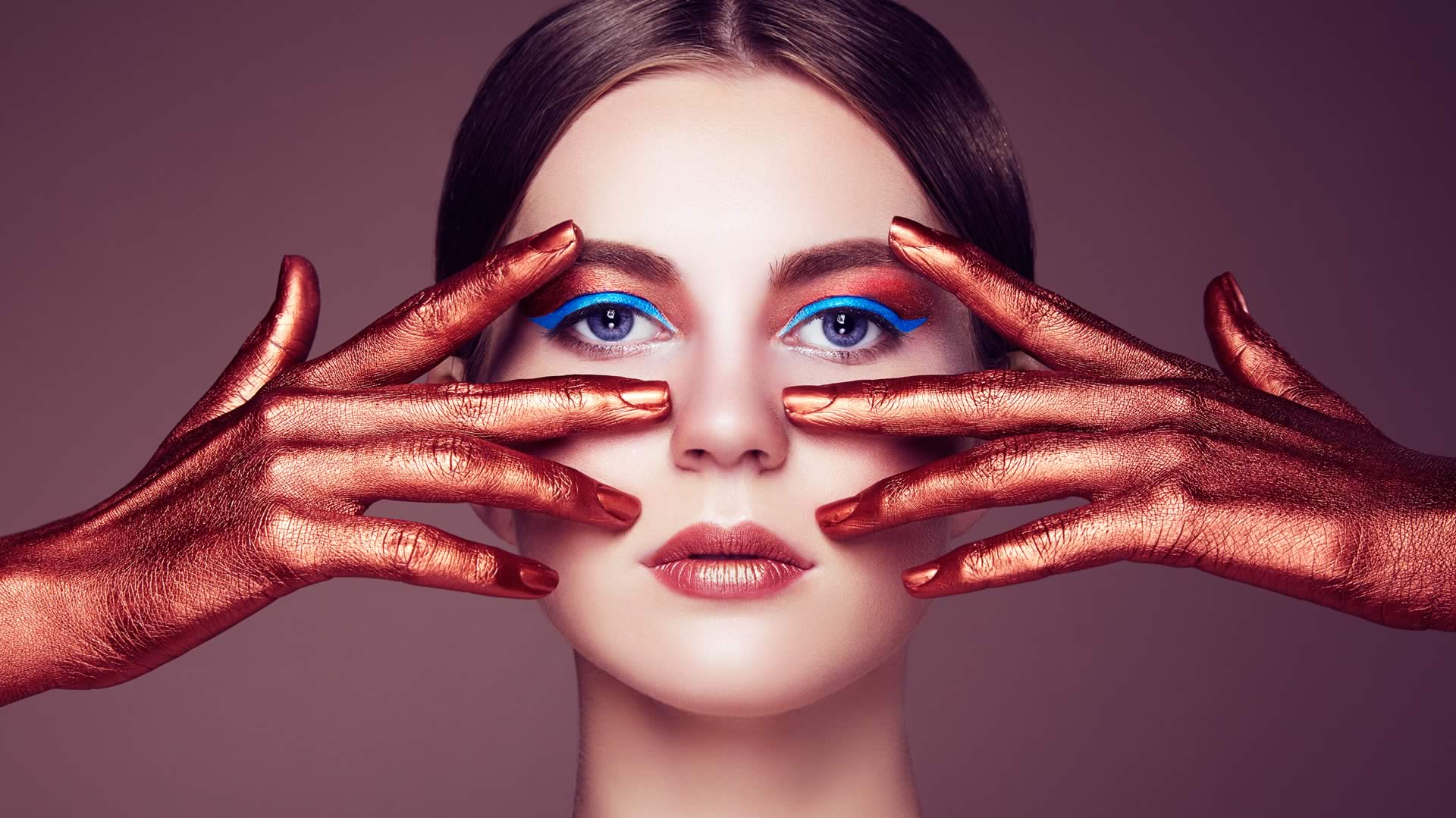 No Artists – No Arts

Time for preparation of the arche was short, and everyone was overtaxed by the technical problems. Sure, artists couldn’t be helpful by mastering this problems, but that journey was predicted to be very long. Not that they forgot everything about predicted social problems, but at that time scientists had not the opinion that arts are vital for human beings.Things were getting obvious, when the first women on board started to paint on themselves. Maybe like the girl on the picture. Of course most women had makeup in their rescue bag. Later engineers started to generate screen paintings with their computers with good results. But there kept a lack of acoustic environments, and the passengers were tired about the droning engine, which was on a very low loudness level inside the ship, but everywhere and every time. First attempts to create music, where not bad, but in opposition to visual arts the creation of music seemed to be more complicated without a library of sounds. In addition, people seemed to accept unfamiliar pictures more than abstract music.

The passengers started to ask for someone, who made experiences in music on earth. You can imagine that they found a person. It was an elder man, which was selected by the committee, because of his skills in managing projects, and because of his experience in a vivid life. That he used to be a musician in the first half of his life was neither an advantage nor a disadvantage to his nomination.