Sirtaki and Friendship and the Other Stuff 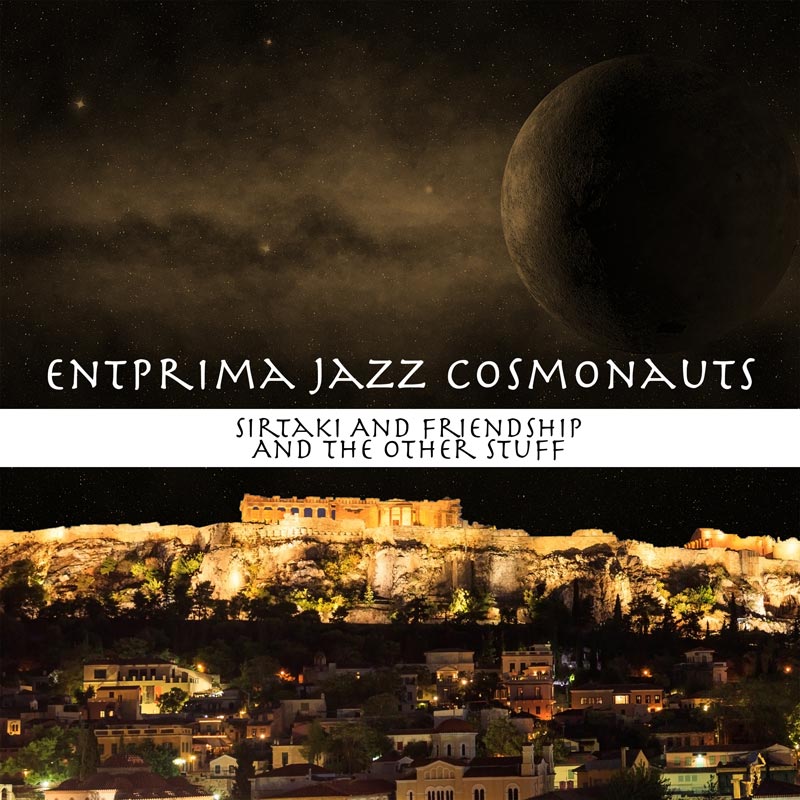 Three young couples are at the regular dance meeting in an apartment of the friends group. The evening does not run as usual, because of the pandemic issue. One agrees to switch to an inspiring mind game. How can the development of humanity continue? Before the game begins, the friendship has to be confirmed and celebrated with a Greek Sirtaki – but the traditional dance should be reinterpreted. The first dance in the dance drama “From Ape to Human”.

This song has no lyrics.

Please note that there are different artist units in the holistic Entprima world.

Usually only some of them work regularly with lyrics, others publish exclusively instrumental works.

Welcome to the theatre behind the stars. Today we present the dance drama “From Ape to Human”. In the loft of the ambitious computer scientist Paul, we wait together with his girlfriend Jenny, who studies art history, for the other two couples in their peer group, who have known each other since school days.

Faris, son of an Arab immigrant family, is an unagitated, pragmatic mechatronic engineer and open to many new things. His girlfriend Irinah is quite the opposite, impulsive and very ironic. Irina is descended from a wealthy Russian family, the second generation of whom is already living in their new home. Boris is the mediating pole of the clique. As a lawyer and junior partner in a law firm, he is a great moderator and trained mediator. His girlfriend Claire shares Irinas’s penchant for irony, but is more of a romantic type.

Paul and Jenny wait for their guests with a glass of champagne and casually listen to some music. Due to the prevailing pandemic, the evening will be a little different than usual, where the Young Urban Professionals generally like to dance together. The host and computer scientist Paul would like to present his latest creation “Alexis”. A coffee machine in which he has built artificial intelligence. Alexis is said to be much more intelligent than “Siri” or “Alexa”. “Alexis” can not only play music, but can also produce music videos at the drop of a hat that fit a given theme. To demonstrate his abilities, Paul has come up with a thought game that deals with the future steps of evolution from apes to humans.

After a warm welcome and after Paul has presented his proposal, the young people start with the first episode. It is quickly agreed that the unbreakable friendship of the six should be celebrated before the actual topic is addressed.

Of course “Alexis” can also follow the conversation, and on Paul’s command the coffee machine starts producing the first video. As long as the red lamp with the inscription “Music” is blinking, “Alexis” renders his creation with elements that the machine fetches via his connection to the internet. It goes surprisingly fast for everyone.

Before the start of each screening, six dancers dressed as monkeys have positioned themselves in the foreground of the stage, interpreting each episode exclusively for the theatre audience. The lamp of “Alexis” is now permanently lit and Paul gives the command: “Alexis play!” 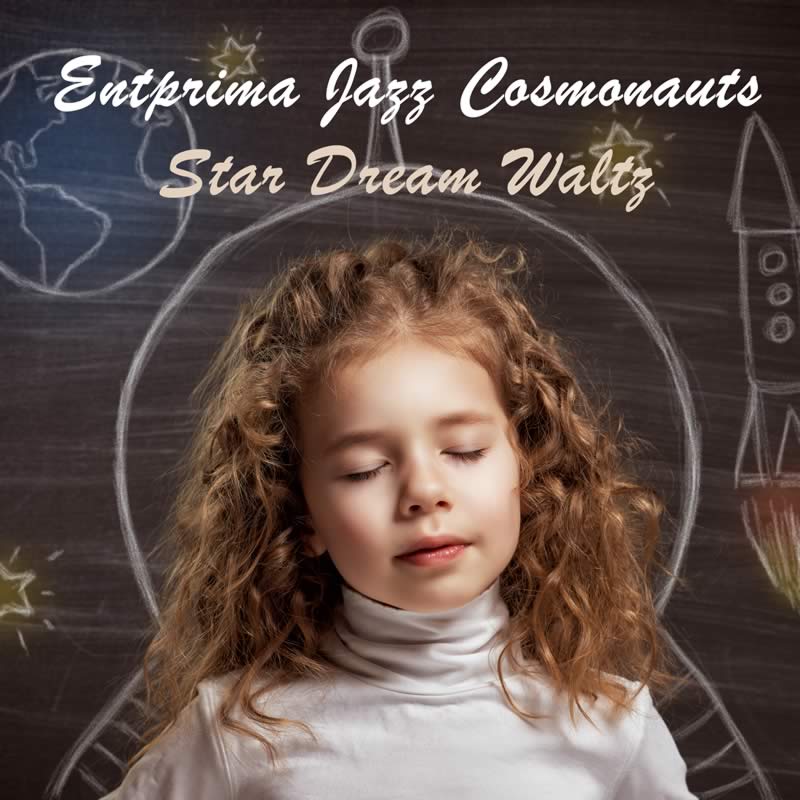