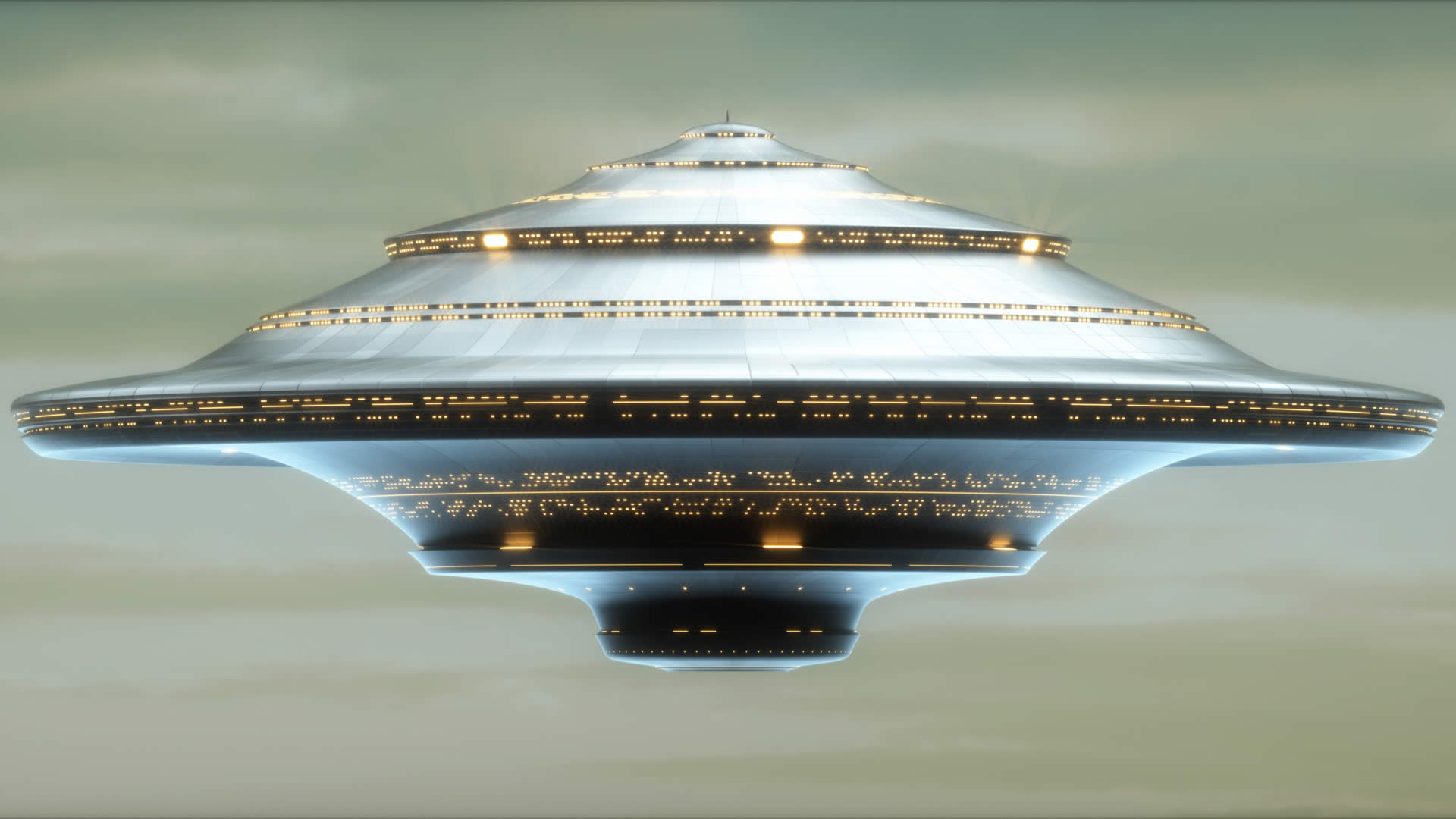 Before the listeners of “Entprima Jazz Cosmonauts” get crazy, let us begin to tell the story, which is behind the music. Fans of science fiction are used to deal with time shifts. If you are not part of that community, we will give you a short introduction. All science fiction stories will play in the future. But inside the story it is present time. This present time has a past and a future in itself. In a story teller’s imagination the past of the story time can also be the past of the story teller and his present time can be the present of the future story. That’s what happens in this story.

The Music – Past, Present and Future

The three first releases were retrospective and originally recorded in the last century. They are no longer available online, but on CD. All releases after that musical introduction are contemporary productions, which imagine a future environment. This behavior include some interesting questions: “What kind of music will be needed on board of a spaceship to entertain the people? How do new techniques influence the production of music? What happen with today known real musicians?” … and some more.

After a nuclear blast on earth, some hundreds of selected people, like engineers, physicians, and other urgently needed minds meet in a rescue ship to look for a new home. This ship is called “Spaceship Entprima”. Maybe it looks like this one in the picture, but it is not so important for our story. More important is the mind set of the people who know, that it could last generations to find a new home. And same important is the loss of all cultural differences bit by bit. If you want to follow the story of Spaceship Entprima, this is what you should have in mind for now. And that is also enough for our first Part of the story.