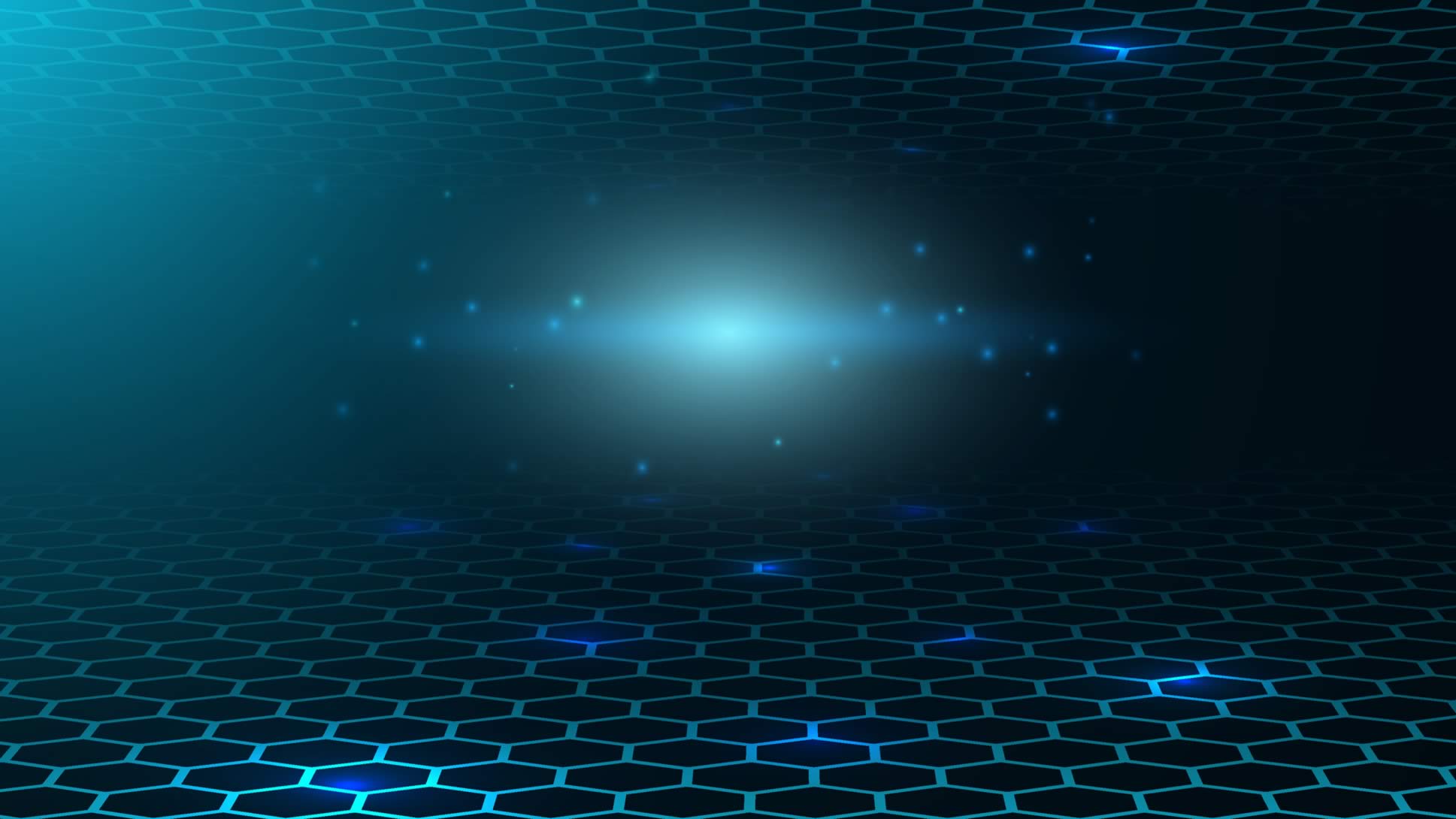 For our music releases inside the story, it is important to mention the rooms, where the music happens. There are 2 rooms, where people come together to listen, or to dance with the music. If they want to listen in a private way, they use their communication gadget, which they wear normally. The music is mixed and mastered for this three occasions. Remember that there is no HiFi equipment on board and additionally no special room made for listening to music! Therefore the sound has to be very transparent and well balanced. Remember also, that there are no instruments and musicians on board, so the music is all electronic music.

The communication gadgets were made for a clear and solid sound. Therefore loudness as a musical effect makes no sense. The middle frequences of the sound makes it. That is the ideal of former classical music, but having that in mind, it works also for electronic music very well, and it is aggreable for the ears with the speakers of the gadget.

The diner room has built in loudspeakers in the walls. They were engineered for any kind of messages and sounds, and could be reached wireless by all gadgets. Small music events happen here, but because the room is not well noise isolated, you hear the engine of the space ship all time. When the first music on board was created, the engineers developed a chip for the coffe machine, which generated diner music like the former juekboxes. The guests could influence some musical parameters with a remote control. So the tracks had no lifetime outside the moment. All our releases, called “Diner” are like live recordings of this moments and you can hear the sound of the ship engine and the talks of the guests behind the music.

The Dome (see picture above)

The Dome was planned as a multi functional space for meetings of all passengers. It was well isolated against noise, and had a good sound system and breathtaking light and projection effects. All gadgets, as the gravity unit, were integrated in the floor, the walls and the ceiling. If all seats were removed, it was a fantastic dance hall, which gave you the feeling of an eternal room size. This was important for mental health against claustrophoby on board. Music for dancing and concerts are performed here, and the releases were produced to be played as playbacks by a moderator. If some voice talents would develop during the journey, they could also sing live with the music.