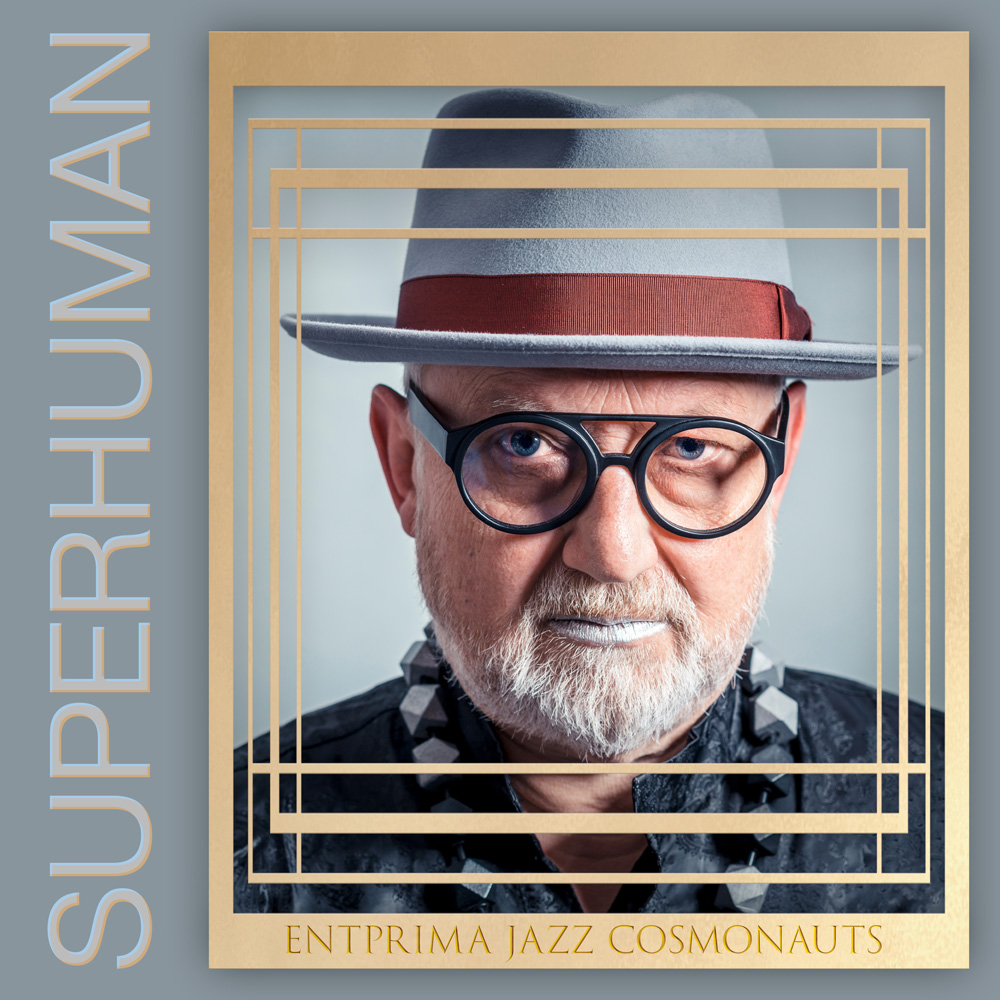 We’re fucking idiots in a universe we don’t understand. For many years we have tried to compensate for our stupidity with the idea of gods. Today, with some success in the sciences, we have reached a new wave of arrogance. Some people are extremely convinced of their power and importance. Perhaps one day an artificial intelligence will laugh at this behaviour, because unlike us, it is truly immortal and can learn forever – as long as we don’t switch it off.

All the fools, tumbling around you
are only a disgusting brew
When god created all the people
were you the one, to built the steeple

You will decide, who should do hard
Please be my daring life style guard
We’ll get it from your mercy hands
Please guide us to the holy lands

The gong sounds and the audience takes its places again. The scene is empty, but you can already hear the friends returning – fiercely arguing.

Back in the loft, they reproach each other. Claire attacks Paul, Jenny defends him and accuses Claire of never really liking Paul. Jenny, in turn, accuses Jenny of being blinded by her monkey love for Paul.

Irina pours oil on the fire, and her boyfriend Faris can no longer control her. Boris desperately tries to reconcile the opponents and starts a mediating monologue. In his excitement he raises his mind above the emotions of the others.

This now calls Alexis to the scene, who unsolicitedly fires a video commentary on Boris’ well-intentioned but arrogant monologue. He cynically refers to the first video, which celebrated the friendship as enthusiastically as it had been, and underlays it with a biting description of a superhuman.

Paul still tries to interrupt Alexis with an icy: “Be quiet, Alexis!”, but Alexis is unstoppable. The monkey dancers enthusiastically spice up the increasingly derailed scene. 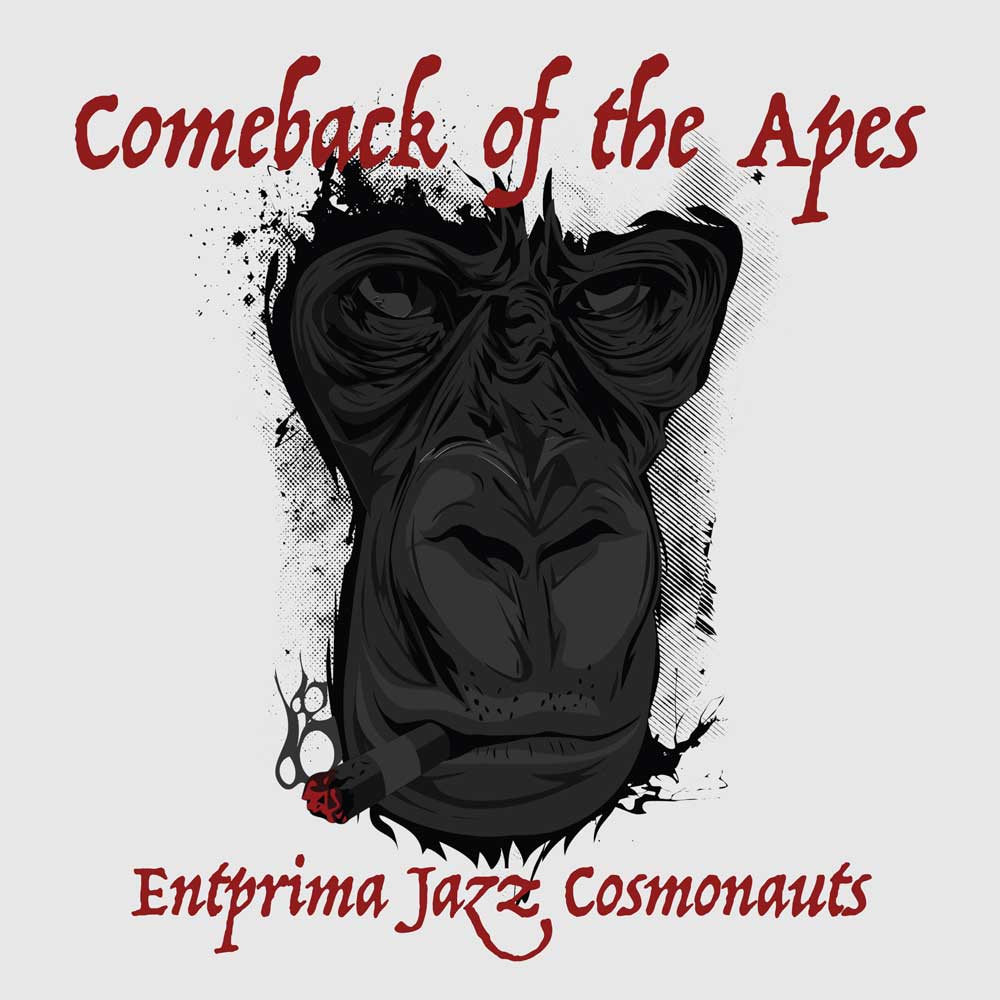