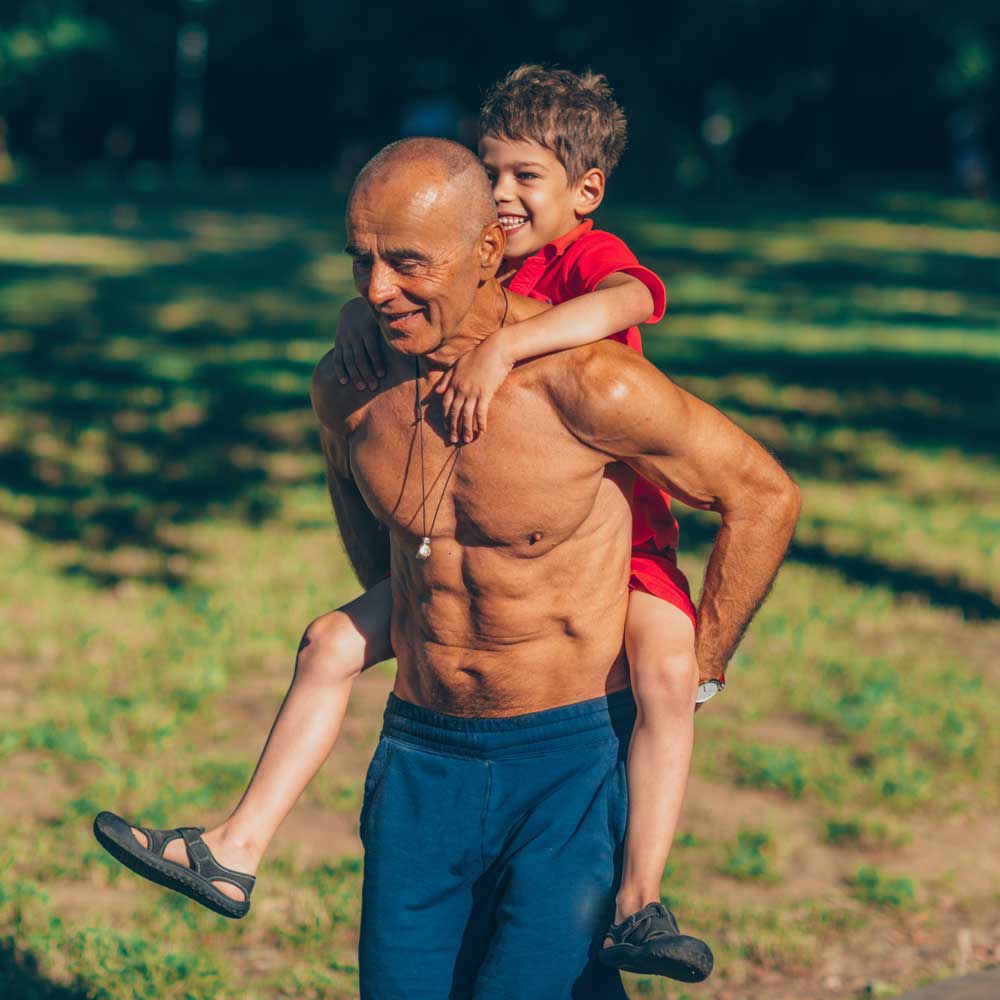 Conflicts between young and old are also called generational conflicts. But why do they exist? Let’s take a look at it. First, let’s remember the different phases of life.

Building a career and/or family

Not every life is the same, but we can use these phases as a guide. These phases are anchored to the vector of time that points from past to future, and one insight is obvious: old people have already lived through the previous phases, young people still have them ahead of them. That is significant. Let us now take a closer look at some aspects of the physical and mental implications of ageing:

It is not the case that physical decline increases through all phases. After all, the body develops before it reaches its peak performance. Only then does the degradation begin. The time and degree of degradation can be described as fitness, and depends on many factors, such as lifestyle. For example, drug use, such as alcohol and nicotine. Stress is also an important factor. The state of fitness is not so much linked to phases of life. Even an old person can be fit. For people with childhood traumas or stress in the build-up phase, fitness can even be better in old age than ever before. It is only in very old age that nature takes its toll.

Mental health is also not necessarily linked to stages of life. However, there is a close connection between mental and physical fitness. Physical fitness is almost a condition for mental health.

Mental fitness (view/mind/opinion) is something different from mental health. The state of mind is much more strongly shaped by the will of the person. It requires a lot of effort. But since effort is related to the energy available, the state of mind is very dependent on the previous aspects and phases of life. Since personal fitness programmes (training or yoga) also require effort, this is where the story of generational conflicts begins.

I would like to pick out one effort here, which is not so hard to realize for the old people, but need some courage.

For me, the highest goal of a mindset is the acceptance of diversity. Cultural diversity between peoples is always the first thing that comes to mind globally. But there is also an acceptance of different mindsets in the phases of life that is actually easier to understand. Here, the elderly are clearly at an advantage because they have already lived through all the phases. The young have to rely on the narratives of the old, but what do these narratives look like?

Experiences contain many painful moments, and the old have experienced a lot of them. Unfortunately, these painful experiences always push themselves to the forefront of the narratives, and that is why these narratives often sound like warnings. Doubts are also a result of experiences. For young people, options for action often end in 100% convictions because doubt made by experiences is missing – and that is a good thing.

In this respect, the old should learn from the young, or rather, remember the phases of life they have already lived through. And if we take a closer look, the old also do it sometimes when they remember the so-called stupidities of youth. And they usually do it with a laugh! But in doing so, they sometimes forget to check whether the decisions were really stupid ones, and not just punished by social norms that gained the upper hand in the times of career building.

It can be observed that very old people fall back into almost childish patterns, which makes communication with the young more relaxed again in most cases. Perhaps we old people should start a little earlier to become like children again, because with retirement we can push the social norms that so oppressed us during the career build-up into the background again. Is it only the vanity of still being able to compete that prevents us from doing so? The young will see this vanity as ridiculous, and they are right to do so. It may sound absurd, but returning to the impartiality of childhood is our key to acceptance by the young, who need support in the fight against society’s ill-making norms. In doing so, we kill two birds with one stone: the young like to listen to us again, and we become healthier. 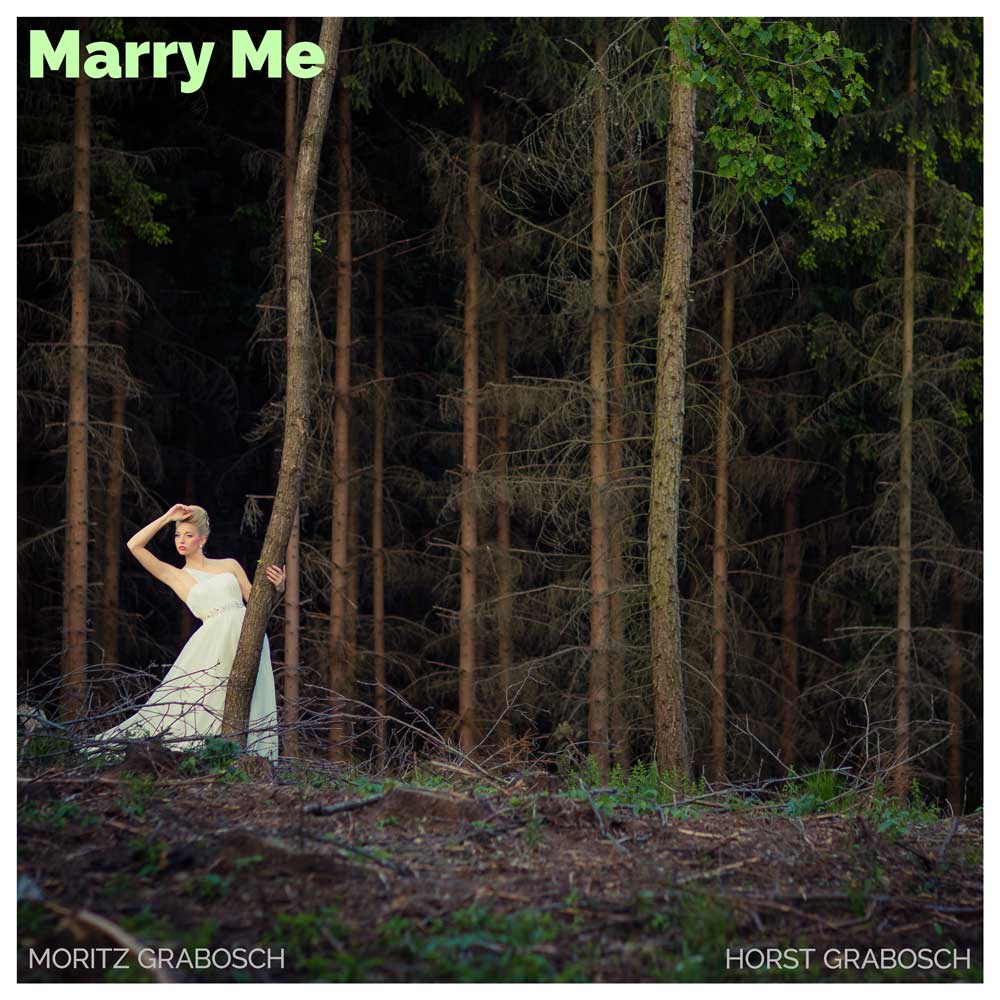 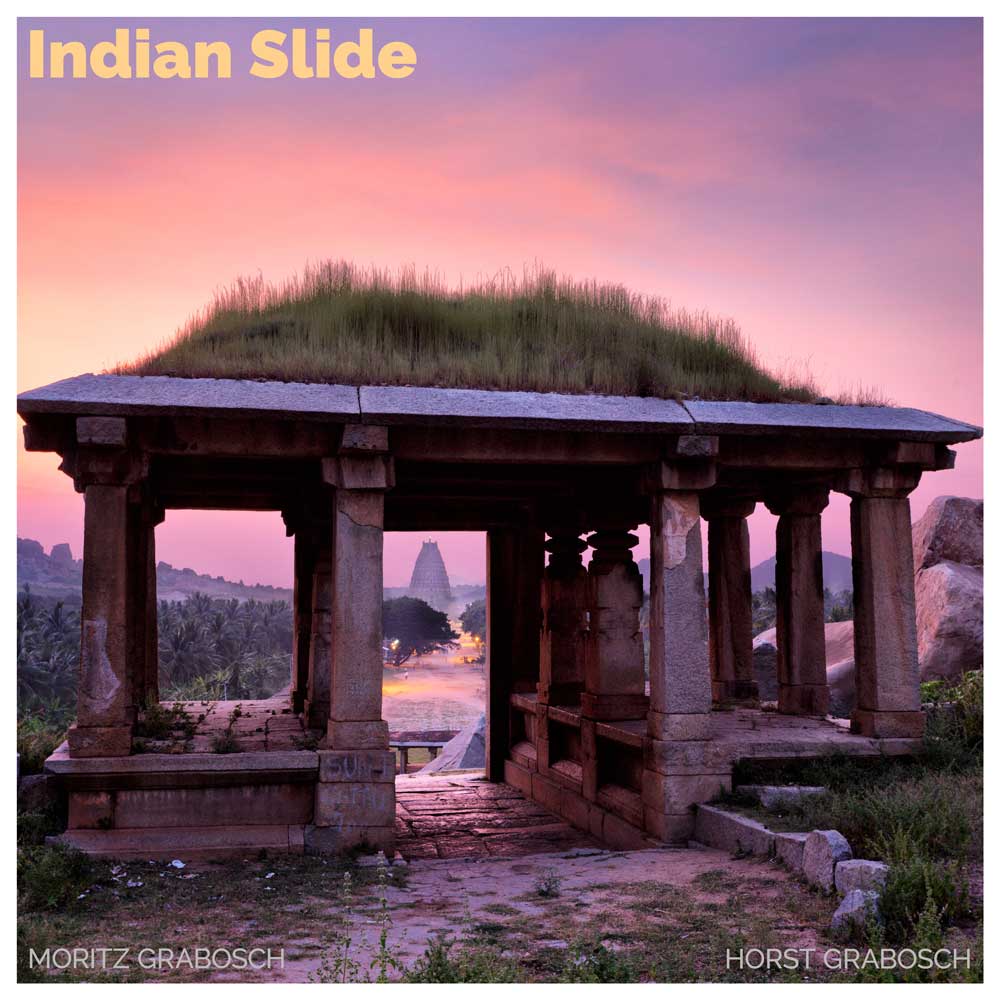